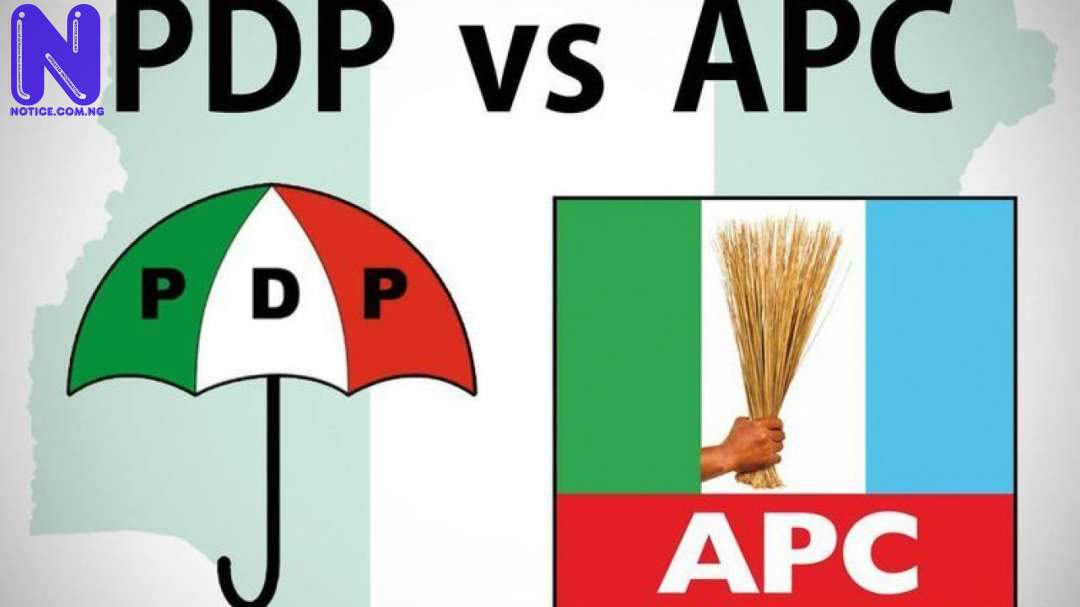 Sen. Smart Adeyemi, Director-General, Bello/Onoja Campaign Organisation has said that the All Progressives Congress (APC) does not believe in violence.

Adeyem in a chat with newsmen in Lokoja on Friday, debunked insinuations that APC masterminded the disruption of the Peoples Democratic Party (PDP) primary election on Sept. 3, as alleged in some quarters in the State.

The Senator urged PDP to look inward for those responsible for the disruption of its primary election by checking the antecedents of its members and aspirants.

Adeyemi reiterated that APC remained the only visible party in the state with the Bello/Onoja ticket.

As stated by him, the opposition, PDP, has no candidate by reason of court cases challenging the conduct of its primary election.

“Engr Musa Wada is not yet a candidate until the court cases are done with. PDP primary was inconclusive and therefore, PDP has no candidate,” NAN quoted him as saying.

“I am supporting Yahaya Adoza Bello because he is touching the lives of my people. Bello is better than all the governors that have ruled this state except the founding governor, Prince Abubakar Audu.

“The primary responsibility of any government is first and foremost, the protection of lives and property. You will not dispute the fact that Gov. Yahaya Bello fought insecurity to a standstill.”

Reacting to the allegations, Mr Bode Ogunmola, the State Publicity Secretary of PDP, said the party conducted its primary election that produced Engr Musa Wada as its governorship candidate.

Ogunmola said if by reason of the outcome of the primary, somebody felt dissatisfied and went to court to challenge the emergence of Wada, that did not in any way vitiate his candidacy.

“INEC recognises the candidate that emerged from the PDP primary election and that is why somebody is in court.

“Until the court says otherwise, as far as we are concerned, Engr.Musa Wada is PDP’s candidate. Adeyemi does not need any legal abracadabra to know that,”he said.