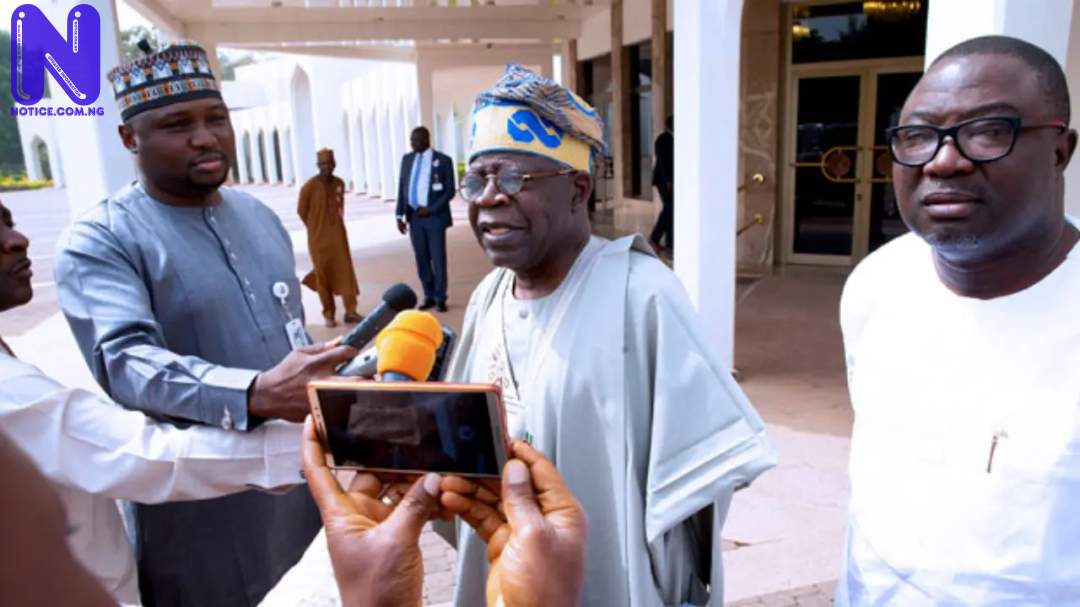 Bola Tinubu, national chairman of the All Progressives Congress (APC) has congratulated Hope Uzodinma on his victory at the Supreme Court.

The Supreme Court, in an unanimous Judgment on Tuesday, sacked Emeka Ihedioha of the People’s Democratic Party (PDP) as Imo governor and declared Uzodinma as duly elected.

A seven-man panel, in its decison held, that Ihedioha did not win majority of votes cast at the March 9, 2019 governorship election.

On Wednesday, Tinubu, in a statement, said the Court’s decision was a victory for truth and justice in Nigeria.

He said: “Foes of justice and democracy had engineered a plot by which the improper and wilful exclusion of over 200,000 valid votes cast for Uzodinma would deny him the office the people of Imo had chosen him to fill. The wrongful exclusion of such a vast number of valid votes threatened to turn the Imo governorship election into an unfortunate rejection of the sovereign will of the electorate.

“It was imperative that this injustice be corrected and in line with its responsibility, the Supreme Court carefully reviewed the case. Recognising the obvious impropriety and unfairness of the exclusion, the apex court objectively and impartially ruled in favour of the people and in support of democracy.

“The Supreme Court prudently and judiciously rose to the occasion as the defender of our constitution by rendering the only judgment that could protect the democratic rights and the collective will of the people of Imo State.

“This decision underscores the role of the courts in safeguarding democracy and bolsters public faith in the integrity of our judiciary to fulfil this vital mission.

“Yesterday’s decision proves that the Court has both impartiality and the integrity to pursue justice and follow the evidence wherever it may lead.

“I commend Senator Uzodinma for his determination in pursuing this case to the end and applaud his faith that the judicial system will ultimately restore justice.

“Where others might have given up, he continued relentlessly in his pursuit of justice. His perseverance has now been rewarded with the restoration of his mandate. In effect, Imo’s new governor lived up to his very name, Hope. Indeed, Hope never gave up hope.

“The Supreme Court has now spoken. Its decision is final. Therefore, there is nothing to be gained from speculation or second-guessing. The time has come for the people of Imo to unite and work towards a brighter future under Senator Uzodinma.

“For the new Governor, the real work starts now. The Governor must dedicate himself to establishing a government that transforms the fortunes of the people. I urge Senator Uzodinma to reach out to those who opposed him. He must let them know that he bears no grudges and seeks only good for all people of the state.

“I know this is a disappointment for Governor Emeka Ihedioha and his supporters. I urge him to take solace in the fact that you conducted a spirited and vibrant campaign and hope that he and his supporters will now respect the ruling of the court. There remains a place for them in working for the betterment of the state.

“For prosperity, democracy and social harmony to reign, both the new and outgoing governor and their supporters must recognise that the electoral contest is over. Now is the time to come together for the welfare of the people.

“It is our hope that Imo emerges from this process to shine as a beacon and an exemplar of progressive good governance under the banner of the APC.”