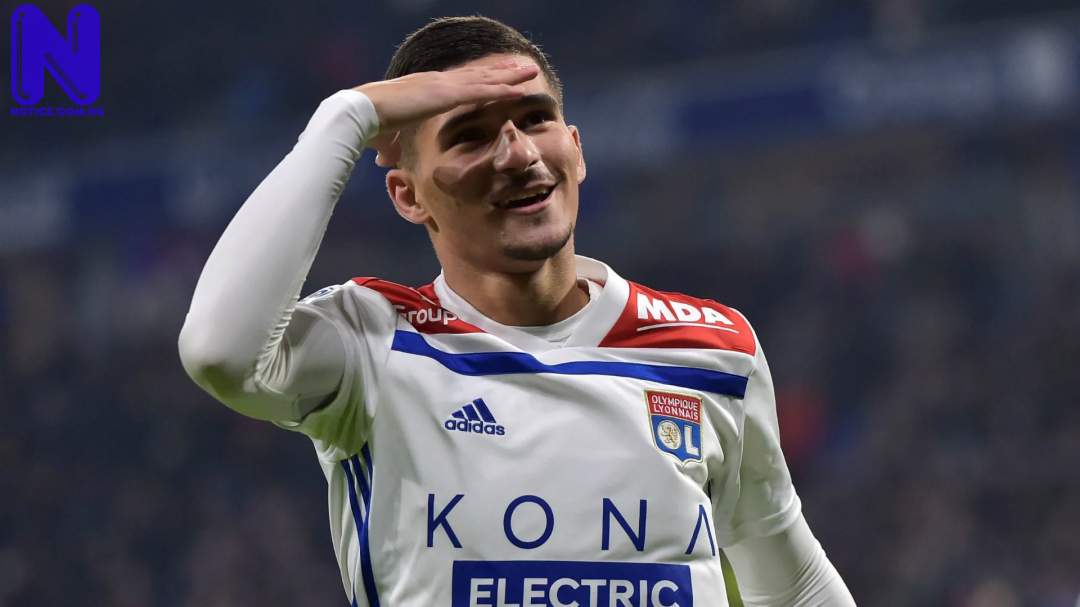 Ex-Tottenham Hotspur player, David Ginola, has tipped Lyon’s Houssem Aouar to replace Mesut Ozil at Arsenal.
The Gunners chased Aouar all summer, but failed to land the French playmaker.
Arsenal had several offers rejected for the 22-year-old, with Lyon demanding a €60million (£55.5m) fee.
Mikel Arteta eventually landed Thomas Partey from Atletico Madrid in a €50million (£45m) deal on deadline day.
But Ginola has asked the club to go back in for Aouar.
“He’s definitely the type of player that Arsenal fans would love to watch in the middle of the park, that’s for sure,” Ginola told Sky Sports.
“If he wants to stay at Lyon, that’s his concern, he’s still a young player. To replace Ozil, I think he’s the best choice for Arsenal.”