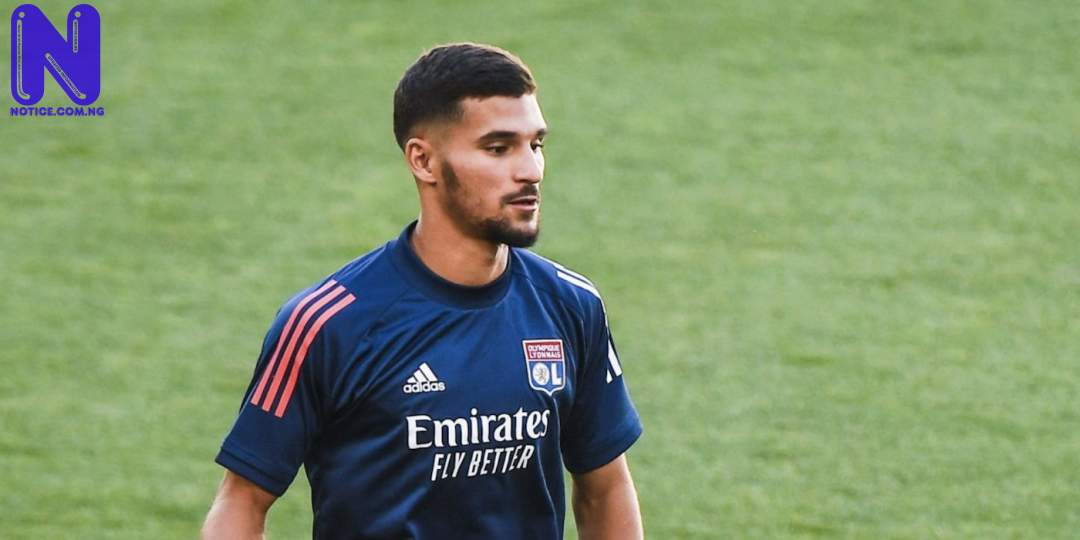 Lyon midfielder, Houssem Aouar, has reportedly made up his mind to leave the Les Gones this summer after the French Ligue 1 club confirmed that Premier League sides, Arsenal and Manchester City are interested in signing the 22-year-old.
Press had reported that Lyon confirmed Man City’s interest in Aouar.
Lyon sporting director, Juninho, also revealed that Arsenal has made the first move for Aouar and offered Matteo Guendouzi in a swap deal.
According to L’Equipe, Aouar has now decided he is keen for a fresh challenge and is determined to find a new club before the transfer deadline closes next month.
Aouar’s current contract with Lyon will expire in 2023.
The France international scored nine times and provided ten assists for Lyon last season.
He also helped Lyon reach the Champions League semi-finals last season where they were defeated by eventual champions, Bayern Munich.
Lyon is expected to demand a fee of around €60 million (£55m) from interested sides for Aouar.