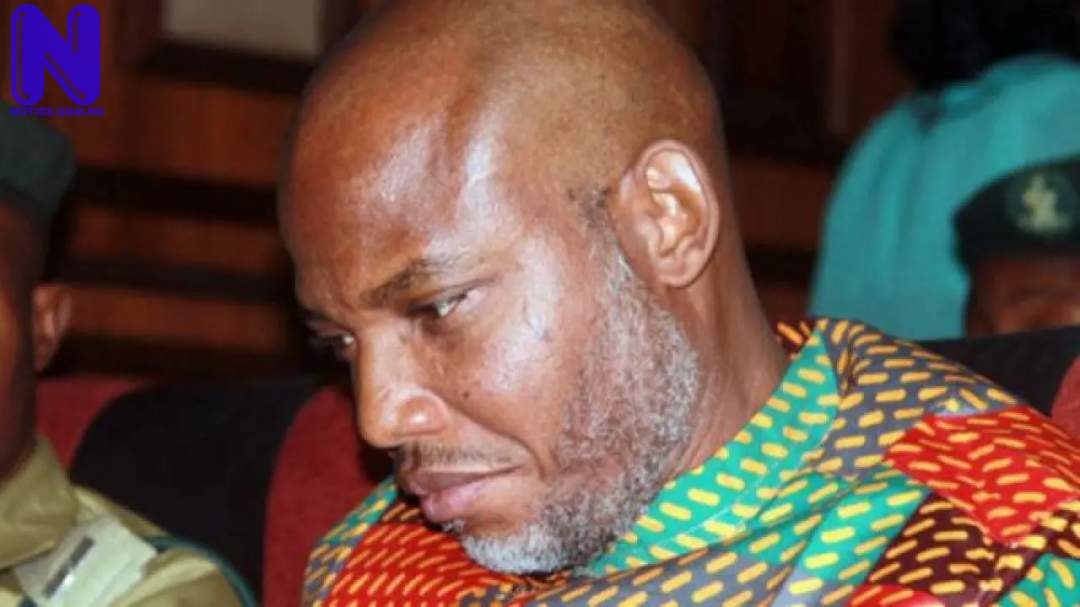 The United Kingdom Parliament would on Wednesday (today), debate the repatriation of Nnamdi Kanu, the self-acclaimed leader of the proscribed Indigenous People of Biafra, IPOB, from Kenya to Nigeria.

Recall that Kanu was recently re-arrested and repatriated to Nigeria after jumping bail in 2017.

The Federal Government, through the Minister of Information and Culture, Lai Mohammed, had said that the fugitive was nabbed via efforts of the Nigerian security and intelligence agencies in collaboration with authorities from other nations.

However, Kanu’s lawyer, Barrister Ifeanyi Ejiofor, after visiting his client at the Department of State Service, DSS, custody, said his client was arrested, tortured and detained for eight days in Kenya.

Following the controversies surrounding the arrest, the UK Parliament, in a parliamentary schedule posted on its website, said it will set aside a debate on Wednesday, July 7, to discuss the British government's assessment of Kenya's role in Mr. Kanu's arrest.

The document indicated that Lord Alton of Liverpool would raise the issue at the House of Lords during plenary and will query the government on the separatist leader's transfer to Nigeria.

The document reads, "Lord Alton of Liverpool to ask Her Majesty's Government what assessment they have made of (1) the alleged role of the government of Kenya in the detention and alleged mistreatment of Nigerian activist Nnamdi Kanu, (2) the circumstances surrounding the transfer of Mr. Kanu to Nigeria against his will, and (3) of any assistance being provided to him by the High Commission in Abuja. HL1665″.