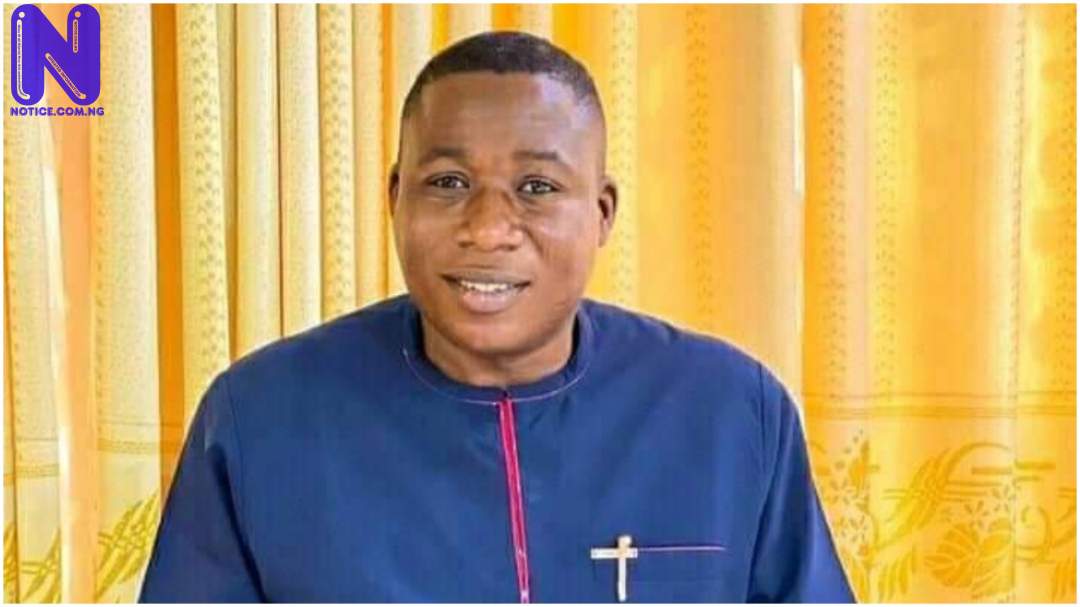 Court hearing on the extradition of the Yoruba nation freedom fighter, Sunday Adeyemo also known as Sunday Igboho would hold on Thursday (today) in Benin Republic.

This was disclosed on Thursday morning by the activist’s spokesperson, Olayomi Koiki during a live update.

According to him, "The sitting will be held at 10am in the morning at the Benin Republic court.

"The court will determine the fate of the extradition and we'll also have the opportunity to present our case especially on the personality of Igboho.

"We know the magnitude of what the Nigerian government is trying to do if they try to get hold of Igboho but they will fail, by God's grace.

"Their intention was to capture him (Igboho), but God fought for him”.

Recall that Sunday Igboho was arrested by the International Criminal Police Organisation in Cotonou, Benin Republic shortly after the Federal Government raised alarm that the activist was making moves to fly out of the country.

The Oduduwa Republic agitator was declared wanted by the Department of State Services, DSS after raiding his house in Ibadan the Oyo State capital over alleged activities threatening the cooperate existence of the country.