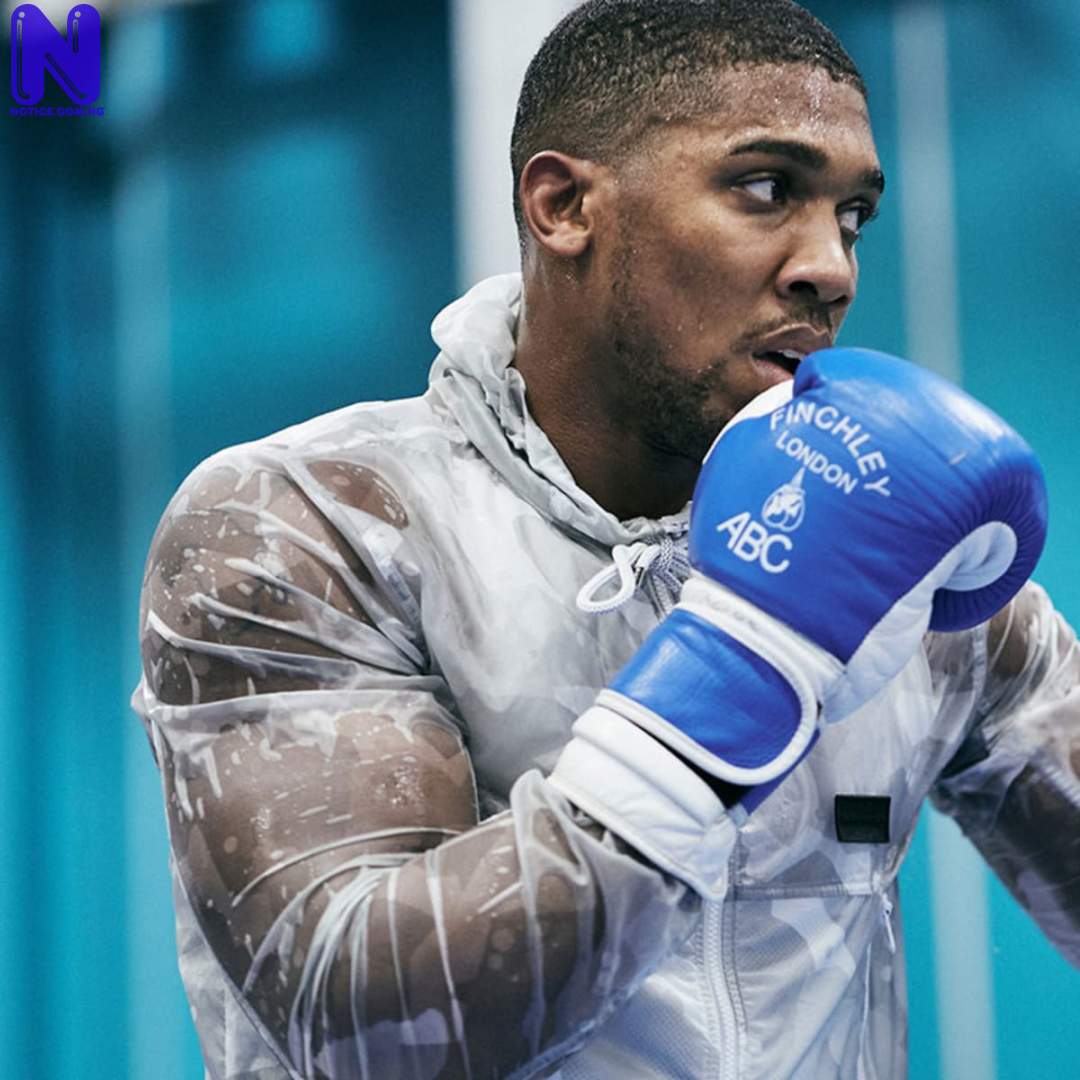 Every major belt in the division is held by the undefeated duo of Fury and Usyk.

Last weekend, Fury knocked out Deontay Wilder in the 11th round of their bout, while Usyk saw off Joshua by unanimous decision.

Joshua has already triggered a rematch clause to fight Usyk next year, in a bid to regain the IBF, WBA and WBO belts.

“He shouldn’t be going through with it,” Warren told Sky Sports about Joshua.

“It’s his choice. If he knocks it on the head, it opens the door for us to do the unification [Fury versus Usyk].

“Let AJ get a warm-up fight. He needs a winning mentality before he goes into [a rematch with Usyk].

“Maybe he fights the winner [of Fury versus Usyk] which is still a big fight.”

On Fury versus Usyk, Warren added: “They have similar skills. Tyson wouldn’t fight him like AJ did. He would use his physical attributes, his size and reach, and would win the fight.”