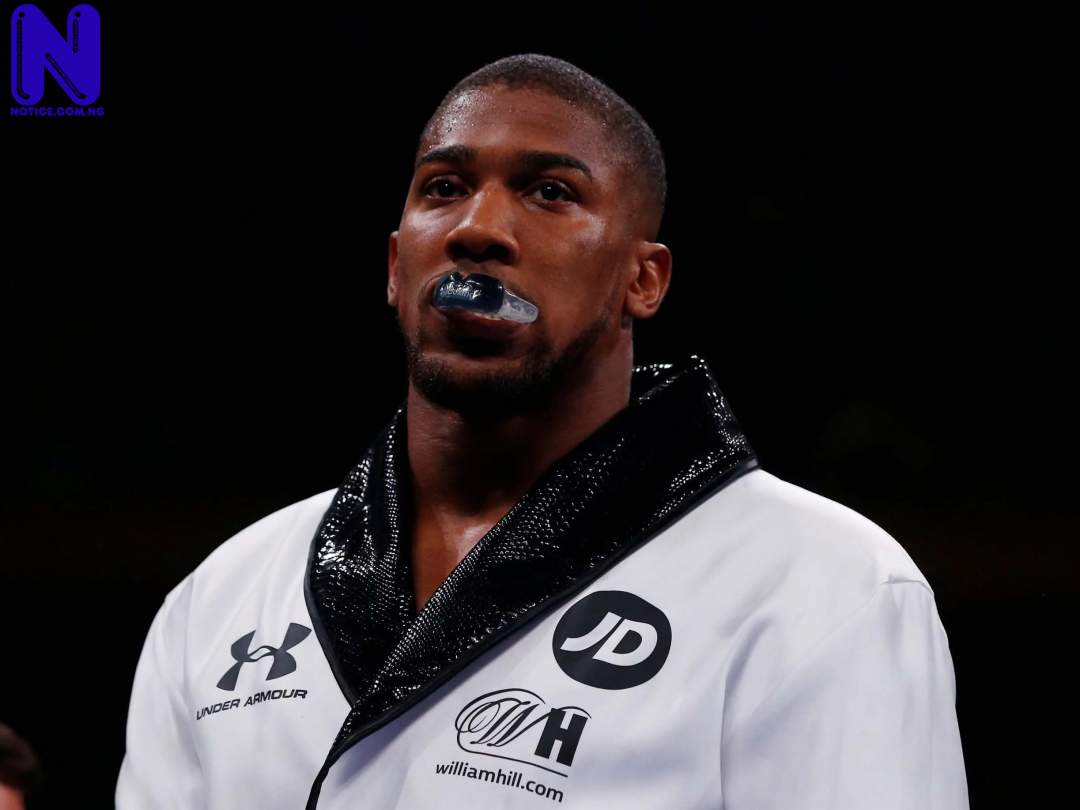 Anthony Joshua has said he will not take the knee ahead of his bout with Kubrat Pulev on Saturday at Wembley’s SSE Arena.
It will be the first time the British heavyweight has stepped into the ring in 2020, a year in which the battle for equality has resurfaced following the death of George Floyd in the United States in May.
When Floyd was killed, demonstrations happened around the world as part of the Black Lives Matter movement, to show support for the fight against racism.
Joshua attended a march in his hometown of Watford in June, but will not take a knee before this weekend’s world heavyweight bout.
“No, I won’t take the knee,” the 31-year-old said.
“I’m trying to do more tangible things. What we’re trying to do is create a union to support British culture, that’s important to showcase people from the Afro-Caribbean community as valuable members of British society.
“I think that’s more important, that’s what we’re working on at the minute with different athletes, different people, different places.
“Taking a knee is important, 100 per cent but for me, personally, I’m doing something different this time around.”