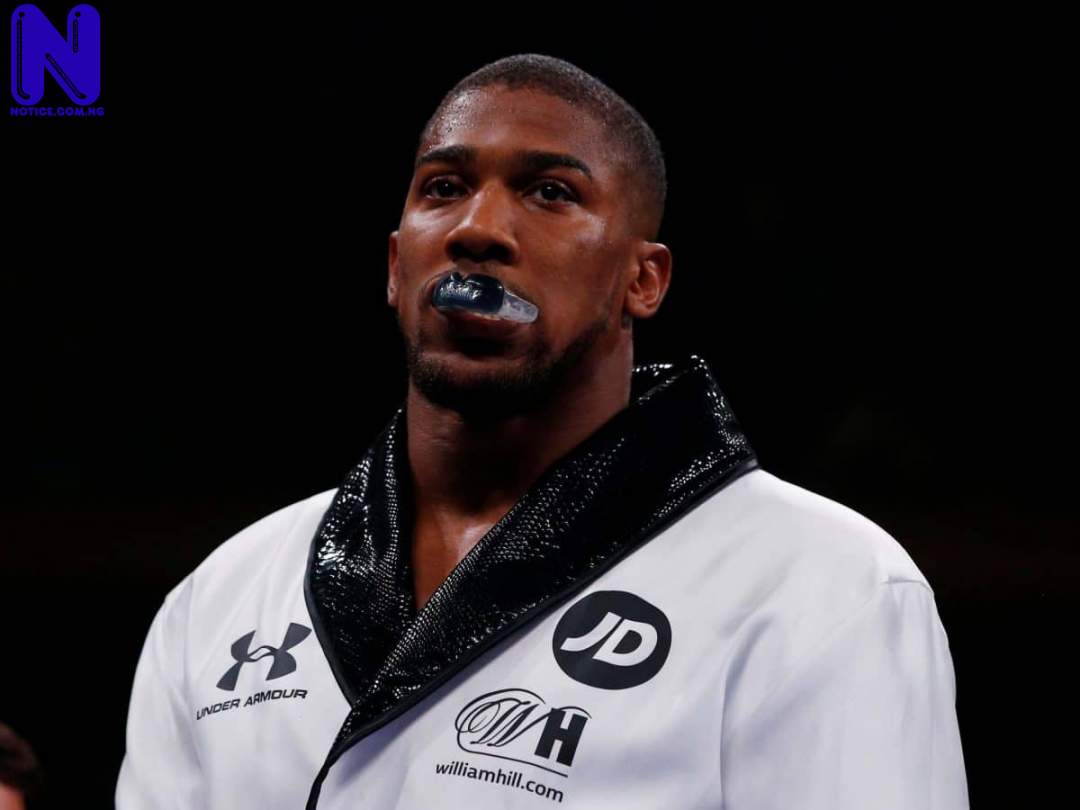 Nigerian-born British World heavyweight champion, Anthony Joshua has declared that he is not chasing the Cristiano Ronaldo’s kind dream of remaining in sports for a very long time.

Joshua, who will be defending his belts on Saturday night against Ukraine's Oleksandar Usyk at the Tottenham Hotspur Stadium, also revealed that he would be retiring from boxing between the age of 36 to 40.

Joshua, 31, had before revealed how much he admires Ronaldo, who is gearing to play football into his forties.

The Portugal captain is back in the Premier League at 36, and in an interview with Metro, Joshua was asked if Ronaldo’s age gives him(AJ) the motivation to continue fighting well into his 30s.

“I can't chase the Cristiano Ronaldo dream. Cristiano is one of the people I see asking for strength and courage. It comes with hardship but at the end of it, is self-satisfaction.

“I want to be known as a throwback fighter, that I took on challenges. That's what my legacy should be. It would be good for my son as well when he's older. ‘Yeah, my dad fought everyone…' I want him to realise I was a man respected for fighting everyone in my division.

Asked how long he thinks he can go on for in the sport, Anthony Joshua added,