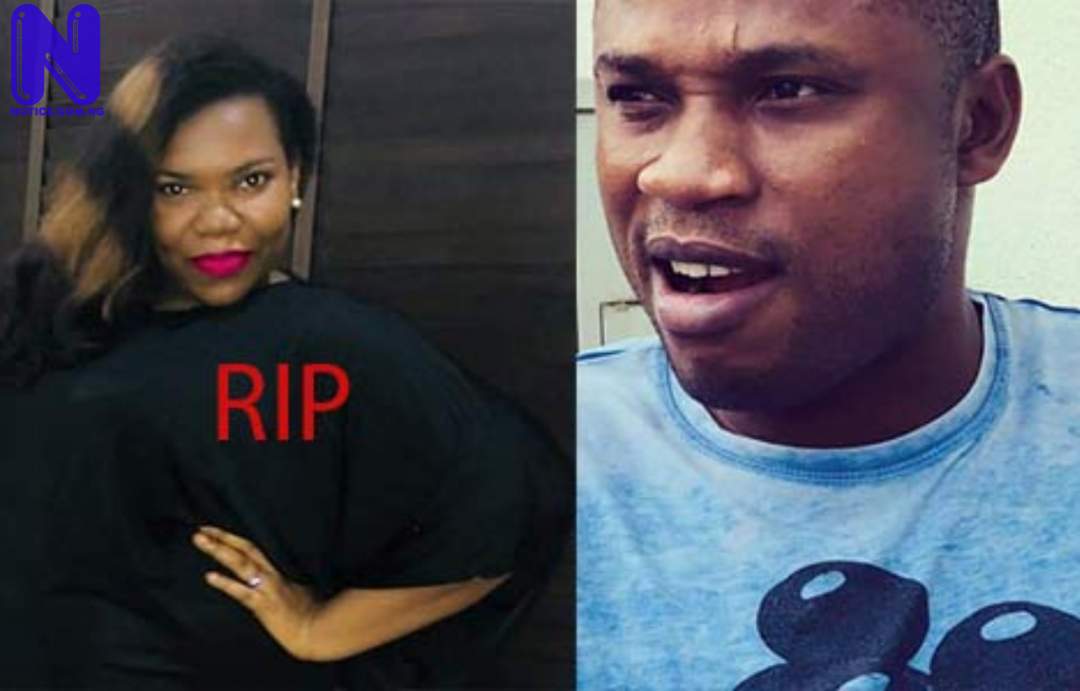 The Police in Lagos says Anthony Ikpeama, a man accused of killing his wife, Adaeze, is still in custody.

Anthony allegedly murdered his 28-year-old pregnant spouse, a Barrister, while on admission bed at Doyen Hospital in Ajah.

Muyiwa Adejobi, the Police Public Relations Officer, in a statement confirmed the case had been transferred to the Criminal Investigation Department, Panti, Yaba, for investigation.

“The suspect has not been released. It is a capital offence and the police will not grant him an administrative bail for whatever reason.”

The spokesman assured that the command will do justice to the case which sparked outrage.

In his first statement, Adejobi said Adaeze died on April 10 after she was admitted for pregnancy-related complications.

“The suspect still went to the hospital to remove the oxygen mask on her, before she finally gave up the ghost.”

“Anthony Ikpeama, who had been alleged of constantly assaulting the deceased has been arrested”, he noted.

Anthony allegedly beat Adaeze to a coma at their Lagos residence last Saturday. Neighbours, who had witnessed previous assaults, rushed her to the hospital, where she was placed on oxygen.

The husband fled but the Police apprehended him after a manhunt. The couple got married in 2014 and have two kids.