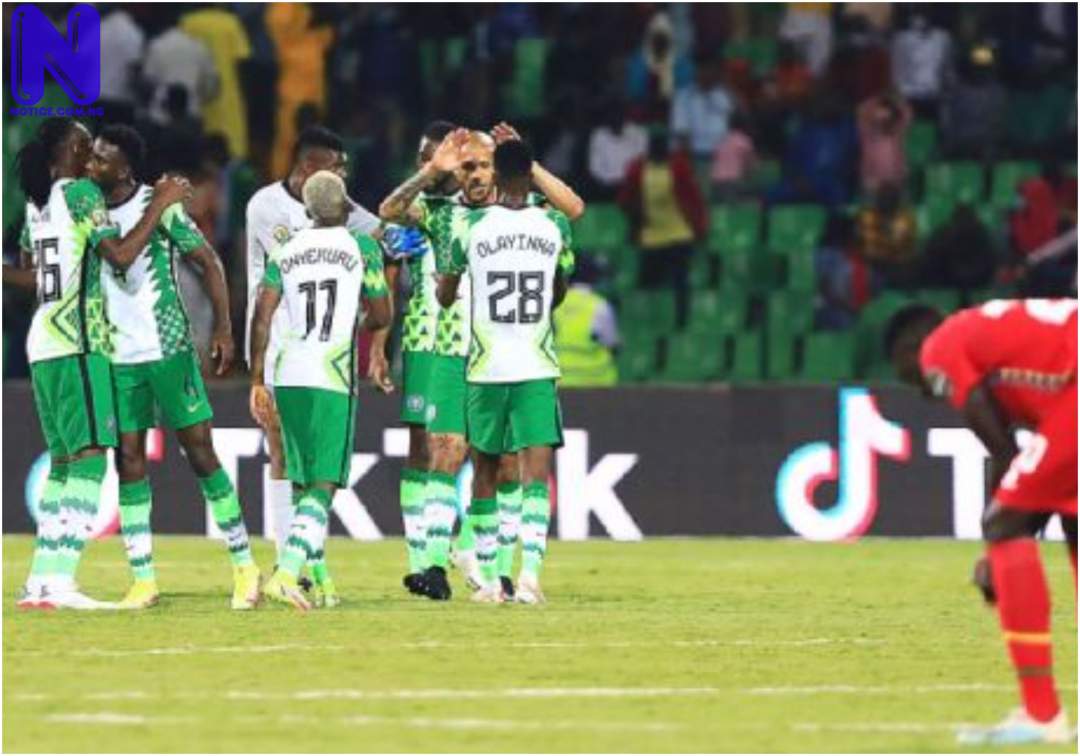 The relegation-battling side announced the deal until June 2025.

Kalu becomes the fourth signing of the January window and the fourth Super Eagles star plying his trade at Vicarage Road.

Watford have brought in Hassane Kamara, Samir and midfielder Edo Kayembe this January and already have Nigerian stars Ogenekoro Etebo, William Troost-Ekong and Emmanuel Dennis on their payroll.

"The 24-year-old signs for the Hornets following three-and-a-half successful years in France's top tier, where he scored nine goals," a statement on the club's official website reads.

"Capable of playing on either flank, Kalu is a versatile option in a competitive squad, typically operating on the right-wing.”