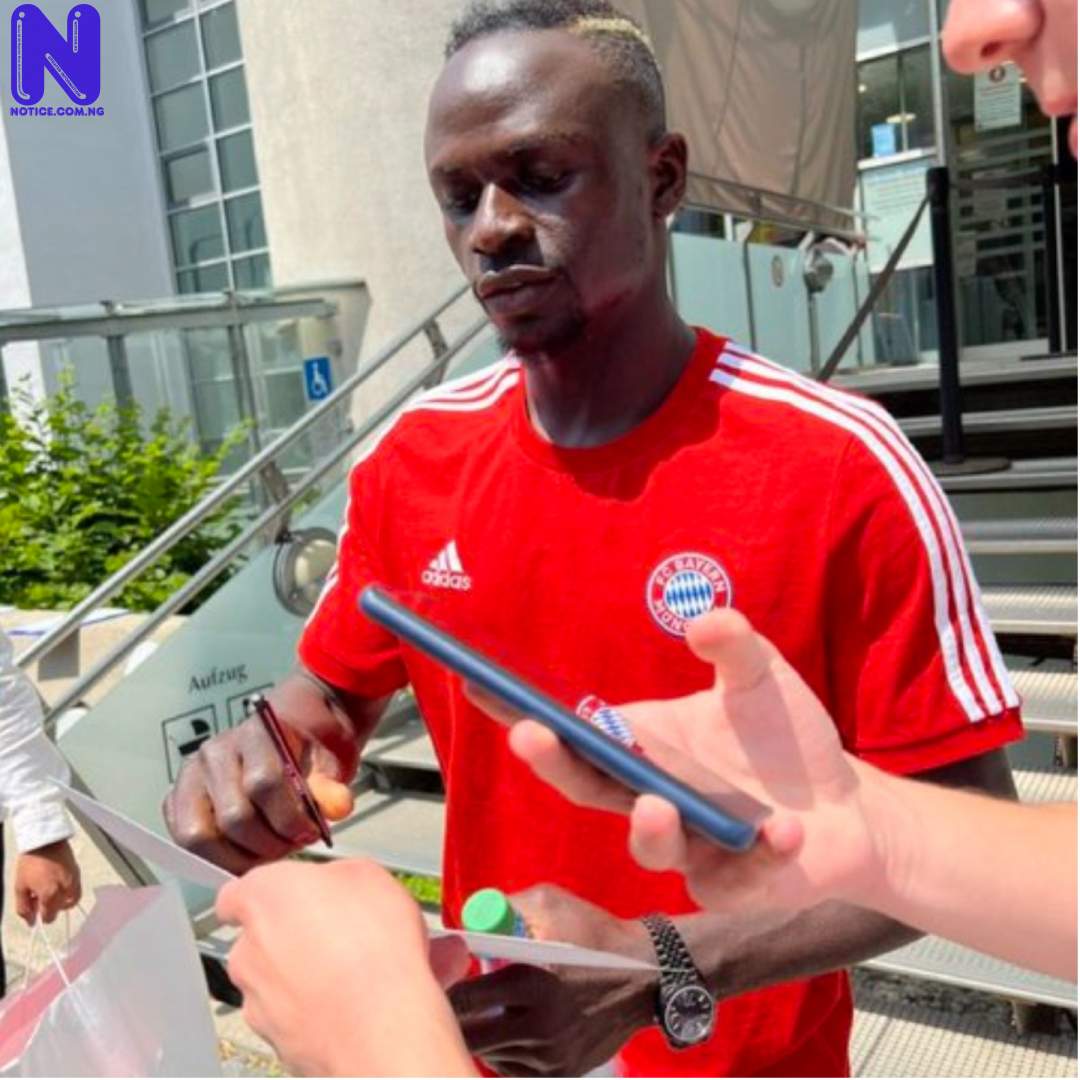 Liverpool confirmed in a statement via its website that Bradley has left the club to join Bolton Wanderers on a season-long loan.

Recall that Mane had on Tuesday afternoon with Bayern Munich.

Bayern has already agreed to a £35m deal with Liverpool to sign Mane, who will remain at the Allianz Arena until 2025.

“Conor Bradley has joined Bolton Wanderers on a season-long loan,” the statement read.

“The full-back will spend the 2022-23 campaign in League One under the management of Ian Evatt.

“Bradley joined Liverpool’s Academy set-up in September 2019 and has made five first-team appearances to date.

“The 18-year-old made his debut for Jürgen Klopp’s side last season in a Carabao Cup tie away at Norwich City, and also featured in Emirates FA Cup and Champions League fixtures.”