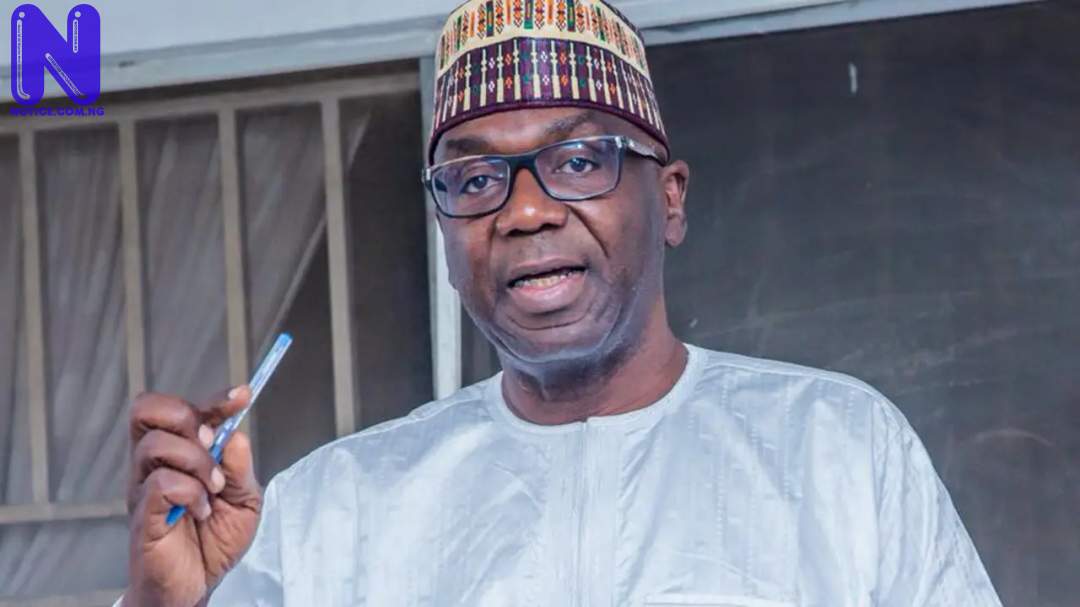 Another faction of the All Progressives Congress, APC, in Kwara State, comprising some state executives of the party, on Thursday, accused Governor Abdulrahman Abdulrazaq of cheap blackmail against the leadership and the rank and file of the party.

Press recalls that a faction tagged ‘elders Forum’ of the party led by Sunday Fagbemi, had earlier called for the suspension and removal of the Information Minister, Lai Mohammed for alleged anti-party activities in the State.

The elders’ forum also asked President Muhammadu Buhari to remove him from his cabinet for as he was no longer fit to represent the interest of people of Kwara State.

But the legal Adviser of the party, Barrister Oladimeji Mustapha, who spoke to newsmen, in apparent reaction to the forum’s outburst, claimed that “the action of the governor has exposed the party to public odium and disrespect.”

He said “Political bickering has plagued the party since assumption of office by Governor Abdulrahman Abdulrazaq.”

Mustapha, further stated that “The governor’s actions, inactions and body language are loaded with aggressive hostility and pleasant insults to party elders and his imaginary adversaries.”

He recalled that “Governor Abdulrahman Abdulrazaq seized the occasion of a book launch to throw verbal missiles and scurrilous language against the person and office of the Minister of Information, when he made a wild and slanderous allegation of mismanagement of campaign funds for 2019 elections that was fought and won, fair and square by our party.”

The faction also accused the governor of factionalising the party by floating a group called AA, and tricking the party’s state executives, after several failed attempts to a parley at Kwara hotels, masterminded by him to remove Bashir Omolaja Bolarinwa.

The faction advised governor Abdulrazaq “to desist from anti-party activities, otherwise, the party may have no option than to apply the provisions of Article 21 of the party’s constitution on him.”