Another KAROTA official killed in trailer accident in Kano 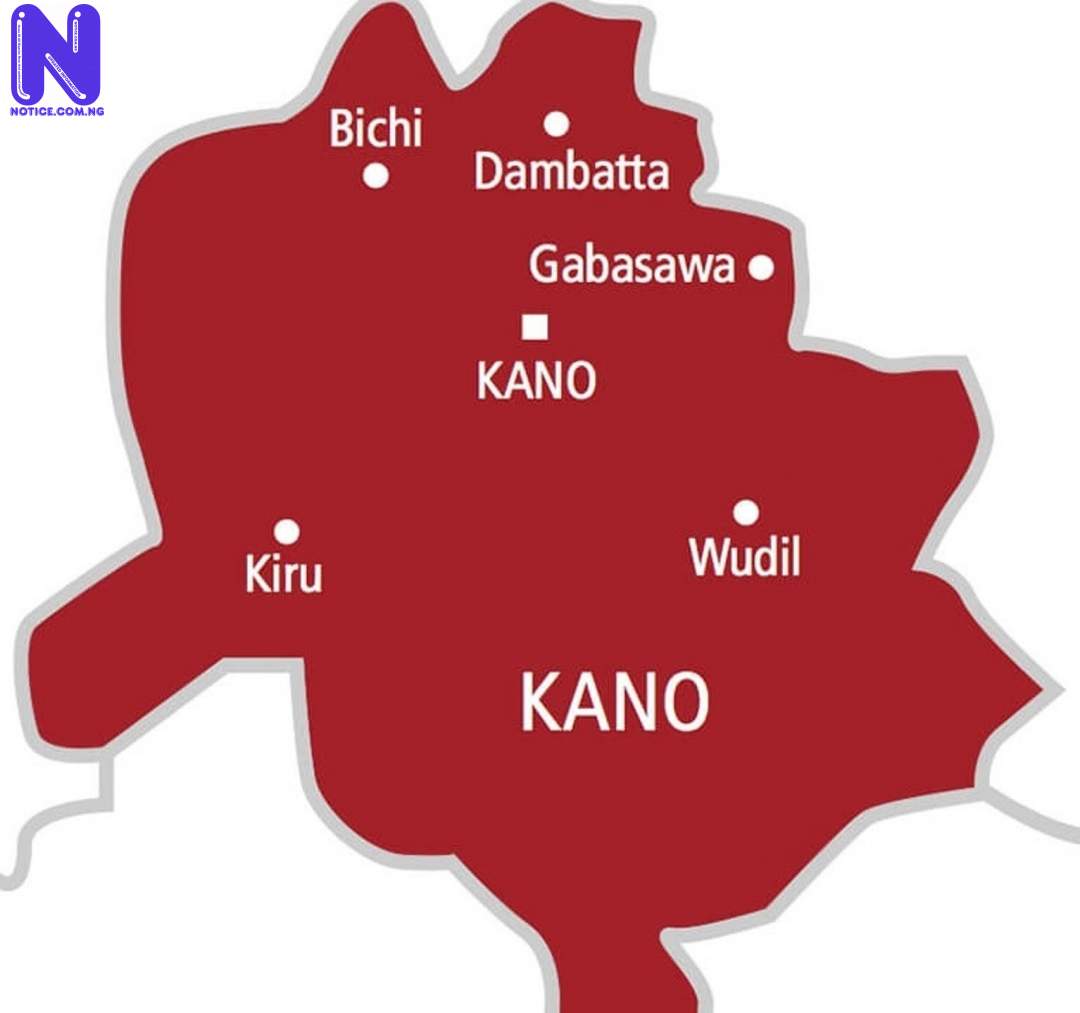 An official of the Kano Road Traffic Agency KAROTA Zaharadden Aminu Jamilu has been killed by a Trailer driver in Kano.

He said, ” Today Tuesday around 11:45am, we received a report from our personnel that a trailer crushed Zaharadden Aminu Jamilu Bayero University, Kano while trying to stop the vehicle,” he said.

He explained that the KAROTA official was killed while trying to stop a trailer that was on high speed.

Na’isa said the driver of the vehicle was arrested and handed over to the police for investigation.

He said the agency is responsible for stopping and investigating any vehicle to block the smuggling of illicit items into the state.

This is not the first time a KAROTA official will be killed while trying to stop a moving vehicle.