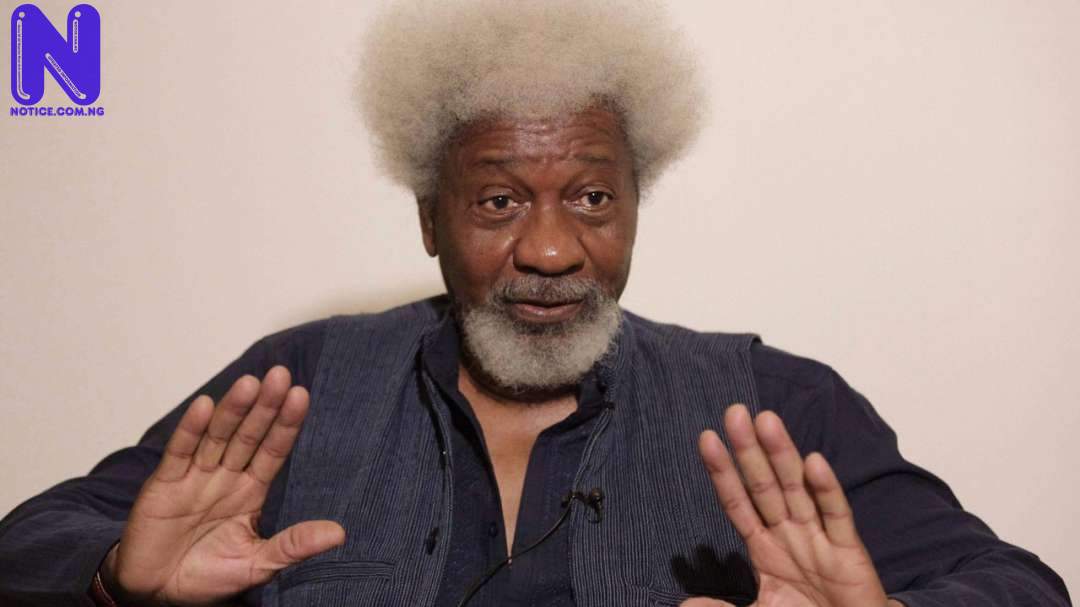 Nobel Laureate, Wole Soyinka, has warned that activities of Fulani herdsmen in the Southern part of the country may lead to another civil war.
The elder statesman called on those in authority to act urgently before the situation became uncontrollable.
Soyinka spoke on BBC at the weekend in reaction to the current situation in the country, accusing President Muhammadu Buhari of keeping mute over the ‘illegal’ activities of herders.
He said that Buhari’s silence shows he is complicit, adding that he would support whatever decision taken to secure people’s rights to live.
The playwright said, “What do they expect of us now that the war is on our doorstep?”
Soyinka said that the people can no longer wait for the Federal Government, adding that if they do, they will all become slaves in their own lands, a situation he described as intolerable and unacceptable.
“And whatever it takes, I stand ready to contribute in any way, and I have made my governor understand this, that we are here not just to live in, but to live in dignity.
“Right now, our dignity is being rubbished. My forest is being taken over, it’s been shrinking, my normal hunting ground is shrinking. My family tells me that if I go in depth again, they will have me institutionalised.
“I must consider him[Buhari] as quite complicit in what is going on because the buck stops at his desk.
“We may enter a phase of serious skirmishes which get more and more violent and may develop into civil war and a very untidy mercy one. That’s my biggest fear. Unless action is taken… I am very glad that the governors are coming together and are discussing in all seriousness.
”I’m happy they are pulling in groups like Miyetti Allah, obviously knocking some sense into the head of their leaders and they are talking about accepting the decision of governors and agreeing to obey.”
Recall that an activist, Sunday Adeyemo, popularly known as Sunday Igboho had some weeks back given an ultimatum to the Fulani community in Igangan, a town in Ibarapa Local Government Area of Oyo State to vacate the area in 7 days.
At the expiration of the quit notice, the activist and hundreds of his supporters stormed the town and confronted the Seriki Fulani over the killings, raping of women and kidnappings going on around the town.
It was a similar situation in the Southeast where operatives of the Nnamdi Kanu and Indigenous People of Biafra, IPOB’s Eastern Security Network, ESN, attacked the Fulani community in Isiukwuato, Abia State, killing some cows and burning down some properties.
Soyinka in his analysis pointed out that the current situation is the result of the government’s inability to face the security situation squarely.