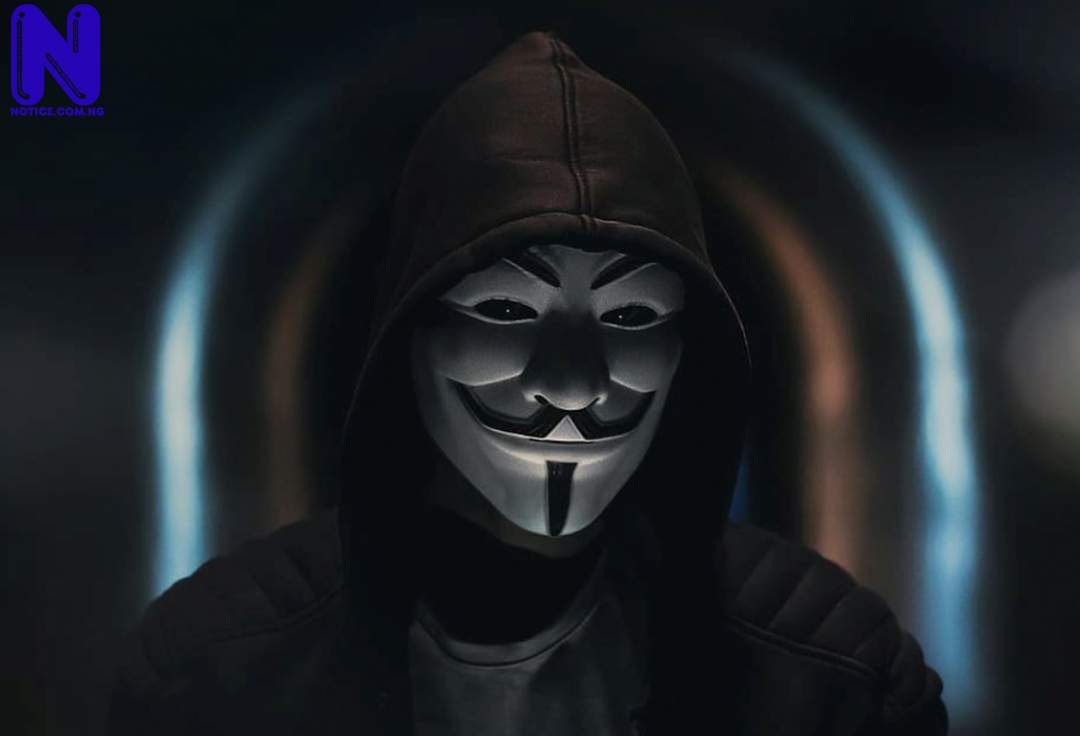 The websites of the Central Bank of Nigerian (CBN) and the Economic and Financial Crimes Commission (EFCC) have been hacked.
Anonymous, a band of unknown individuals, has claimed responsibility, with a threat to seize control of more government websites.
Earlier on Friday, they took over the Twitter handle of the National Broadcasting Commission (NBC).
The account is still under their control and has grown from 10,000 followers to 22,500.
The group said they support the weak against the powerful and stand for justice.
They listed their values as human rights, autonomy and self-governance, resistance against tyranny, a more humane society.
Anonymous noted that its actions were in support of the End SARS protests.
On Saturday, their handle tweeted about the protest hashtags in Nigeria and other places.
“The fight against impunity and cruelty is global. #WhatIsHappeningInPhilippines

#JusticeForBabyRiver #whatisHappeninginThailand #WhatsHappeningInIndonesia #OmnibusLaw #EndPoliceBrutality #EndSars”, it read.
Anonymous first announced the attacks on state platforms on Thursday, two days after posting a video showing demonstrators.
“#Nigeria: Anonymous hacks multiple government websites in solidarity with #EndSARS protestors and retribution for violence by police. #OpNigeria #EndSARSProtest”, they tweeted.
Confirming the CBN and EFCC hit, they put up messages and screenshots.
“#Nigeria: International hackers & Anonymous continue the cyber campaign against the government to call out corruption, demand police reform, and show solidarity with brave protestors. #OpNigeria #EndSARS #EndPoliceBrutality #ReformTheNigerianPolice.”
“#Anonymous #OpNigeria #EndSARS #EndSARSNow #ENDSARSOPPRESSION. Official website of @officialEFCC has been taken down in support of #EndSARSProtest. You should have expected us! #EndCorruptionInNigeria.”
Now Day 10, protests are continuing in several locations across Nigeria.
The youths insist on total reform of the Police as well as justice and compensation for families of victims of brutality.