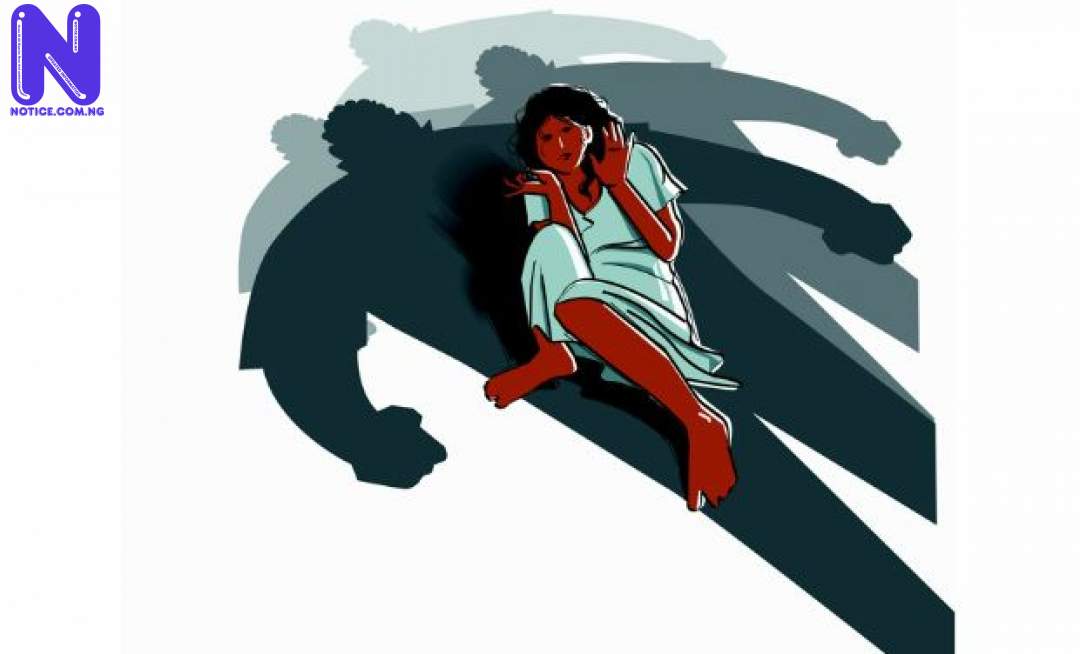 A 28-year-old fashion designer, identified as Ituah, has been beaten up by a mob on Mosaku Street, in Oshodi for allegedly raping a two-year-old girl.

According to a Punch report, the victim was said to have gone to play with Ituah, who has a shop in front of the victim’s house, when he allegedly raped her.

Ituah was caught by a neighbour who raised the alarm, which attracted a mob.

The mob reportedly beat up the suspect before dragging him to the Akinpelu Police station.

While narrating the incident, the victim’s mother, Mrs. Ajibade said: “I left the girl in the corridor so that she would not play with electric appliances in the sitting room.

“It was around 5pm on Sunday that the incident happened.

“We live in a face-me-I-face-you house.

“The suspect has a shop in front of our house. “I went to the toilet and returned without seeing my daughter in the corridor.

“I had left her in the corridor because I did not want her to play with electric sockets in the house.

“When I came back, I could not find her. I did not know she was with the fashion designer.

“When my girl was brought from the shop, she just pointed to her private parts and cried, ‘Ituah, Ituah’.

“That was how I examined her pants and discovered that she had been raped.

“We were at the Mirabel Centre on Monday for a checkup. She is gradually responding to treatment.

“The suspect’s family members are putting pressure on us. We do not want any case on the matter.”

It was learnt that the matter was also brought to the attention of a non-governmental organisation in the area, Child Protection Network, CPN, which facilitated his movement to the police station.

According to the CPN coordinator, Ebenezer Omejalile, the suspect denied raping her but confessed to have inserted his fingers into the two-year-old’s private parts.

He said, “The suspect denied having an intercourse with the girl. He was the only one in the shop. He later told the girl’s mother that he only inserted his fingers into the girl’s private parts.

“The shop is closed down as we speak. The suspect has been moved from the division to the command headquarters.”

She said, “He is in custody at the gender unit of the command headquarters and investigation is ongoing into the matter.”