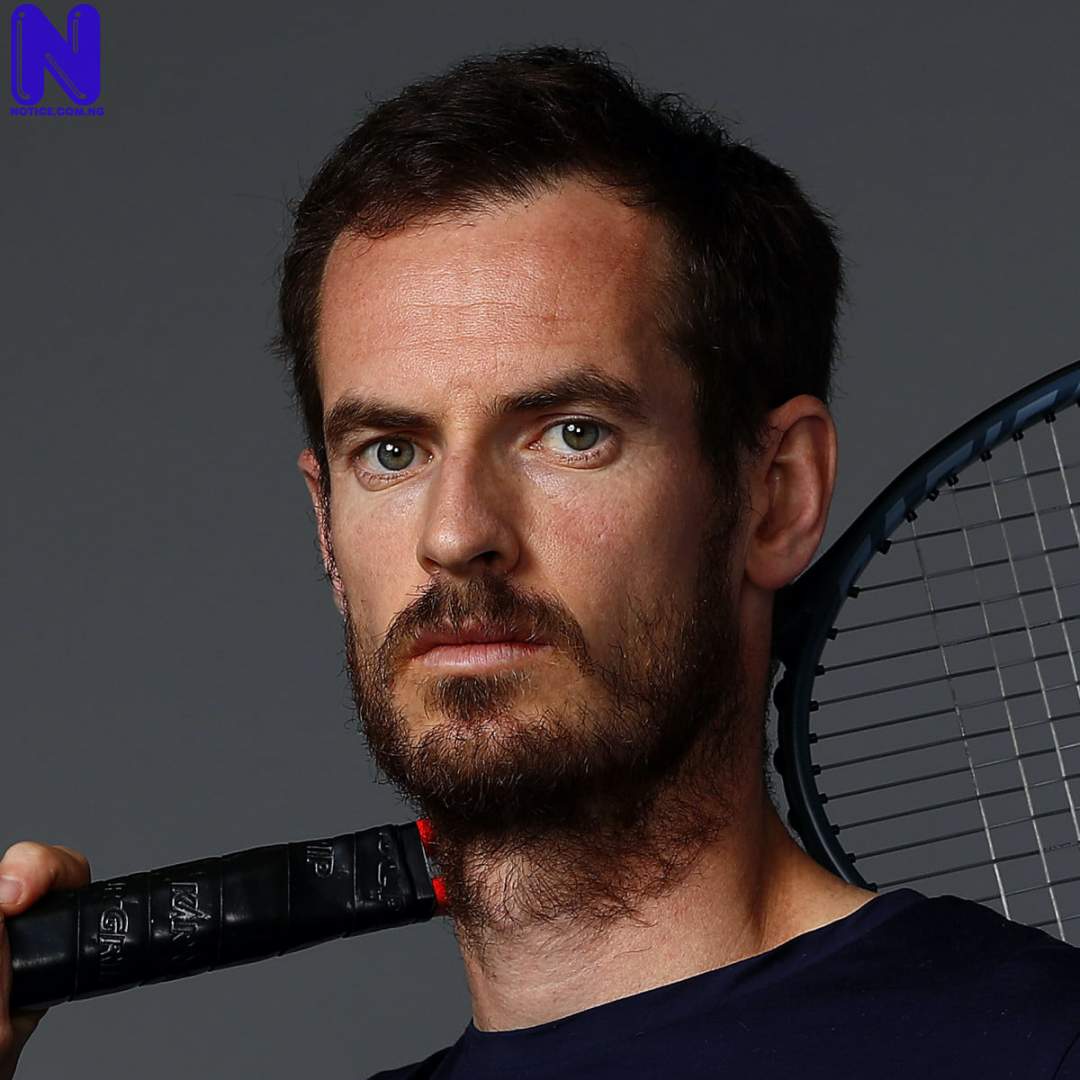 Tennis superstar, Andy Murray, has taken a jibe at veteran British broadcaster Piers Morgan after the latter made a Cristiano Ronaldo claim after Portugal’s World Cup 2-0 win against Uruguay on Monday.

Press reports that Bruno Fernandes scored a brace to help Portugal seal the win against Uruguay.

However, it seemed like Ronaldo had scored the first goal for Portugal.

But replays showed that Ronaldo did not touch the ball and Fernandes was awarded the goal.

Morgan, in spite of that, celebrated prematurely as he uploaded a photo of and tagged the 37-year-old.

And Murray has now taken a shot at Morgan and replied, writing: "@piersmorgan @Cristiano I think @B_Fernandes8 is the Twitter handle you were looking for."

This is not the first time during the ongoing World Cup that both Murray and Morgan have been involved in a Twitter exchange.

The duo went back and forth when Argentina captain Lionel Messi scored against Mexico.