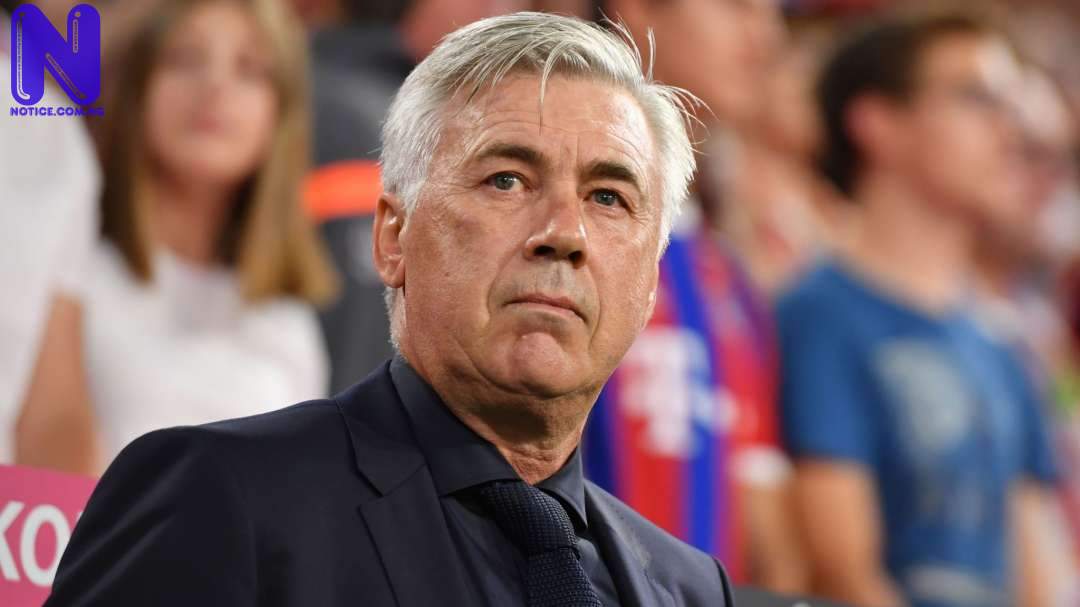 Real Madrid manager, Carlo Ancelotti, has recommended the signing of Manchester United star Diogo Dalot to the club's board, AS reports.

Ancelotti is a huge admirer of the Portuguese right-back.

The Italian was keen on signing Dalot during his time at Everton and he feels the defender could make the step up at Los Blancos, either on loan or on a permanent basis.

Dalot spent last season on loan at AC Milan and the Serie A giants are keen on signing him permanently after he impressed during his 33 appearances for the San Siro club.

He was given a late call-up into the Portugal squad this summer at Euro 2020 after Joao Cancelo had to pull out due to Coronavirus and the European championship further enhanced his reputation with Ancelotti.

Dalot joined Man United from Porto in 2018 for £18million.