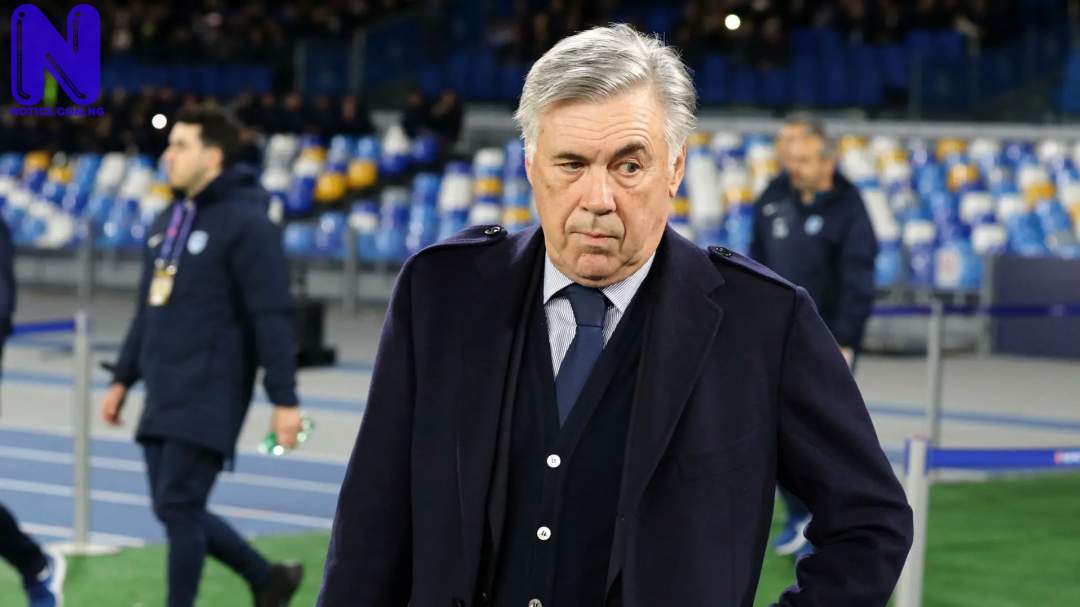 Chelsea forward, Timo Werner, is being linked with a move to Real Madrid in the summer transfer window.

Fichajes reports that Real Madrid manager, Carlo Ancelotti, is keen to bring Werner to the Santiago Bernabeu despite the Germany international enduring a difficult first season with Chelsea.

Werner is believed to be on the list of forwards being targeted by Ancelotti as Real Madrid continue their search for a long-term Karim Benzema replacement.

The 25-year-old joined Chelsea from RB Leipzig last summer in a deal worth £47 million.

Prior to his move to Stamford Bridge, Werner had spent four seasons with Leipzig, during which he scored 95 goals in 159 appearances in all competitions for the Bundesliga club.

Werner's pace and movement made him one of the most exciting prospects ahead of the 2020-21 season.

He, in spite of that, won the 2020/21 Champions League with Thomas Tuchel's side.