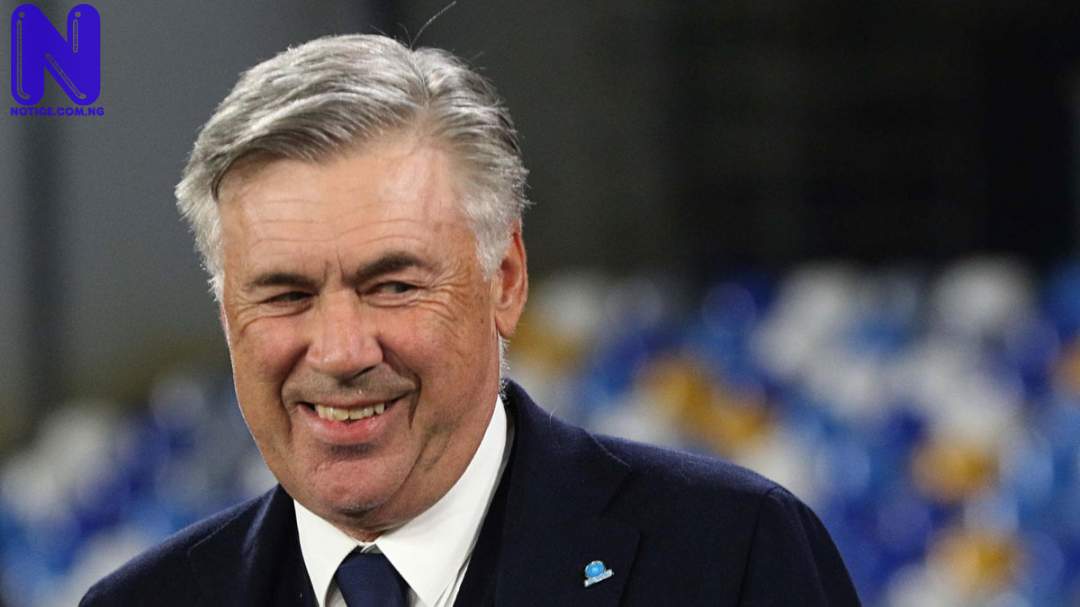 Ancelotti was Ronaldo’s manager at Real Madrid for two years.

During that period, Ronaldo made 101 appearances under the Italian, scoring 112 goals and registering 47 assists.

While working together, Ronaldo and Ancelotti won the UEFA Champions League trophy and the Copa del Rey in 2014.

“From my time as a player, I have to mention Van Basten, Baresi and Maldini.

"Then, as a coach, Ronaldo Nazario, Cristiano Ronaldo, Ibrahimovic, Benzema and Vinicius. There’s many of them,” Ancelotti told Italian TV Show Che Tempo Fa when asked for his favourite players that he has worked with.