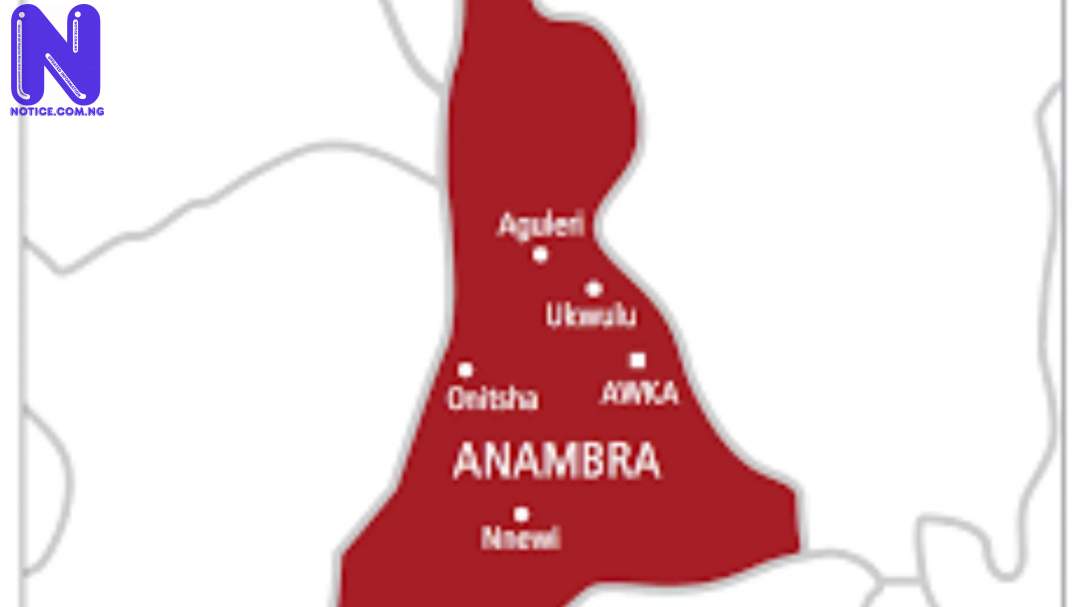 Schools in Anambra on Monday resumed without students, causing teachers in various schools in the state to protest the rationale behind the government mandating them to come to school without their students.
The state Commissioner for Education, Professor Kate Omenugha had last weekend directed schools to resume on Monday with only teachers, while students and pupils resume on 1st February.
A visit to schools across the state, in spite of that, showed that there was poor attendance by the teachers, while those who came protested what they called government’s wickedness towards them.
The teachers, mostly in public school complained that the Anambra State government was yet to pay them their leave allowances for last year and despite the harsh economic condition, the government wants them to spend scarce resources to come to school to sit idly.
The principal of one of the schools visited in the capital city of Awka, who opted to speak anonymously said, “Okay, we are in school now, what will we be doing here? We do not deal with files, our job is to impact students with knowledge. So, what are we doing here without our students?
“This policy by the Anambra State government is wicked. We have not been paid our leave allowances, yet they want us to spend money to come to school every day to sit idle. They should ask the students to join us. The students they are keeping away from school are either in the market or in other places where they can still contract COVID-19. It is better for them to be in school here.”
Another teacher at Igwebuike Grammar School, Awka told Press that bringing teachers to school without students was meaningless. Most of the teachers did not obey the instruction to resume today and the ones who came have all left. What will they be doing here?” she queried.
Prof Omenugha, Commissioner for Education while reacting said she had received a report that compliance to school resumption order was high.
She, in spite of that, could not say what will be achieved by bringing teachers to school without students as she put off her phone.
“I can tell you that the compliance was very high. We have received reports to this effect. That is what I can say for now,” she said.