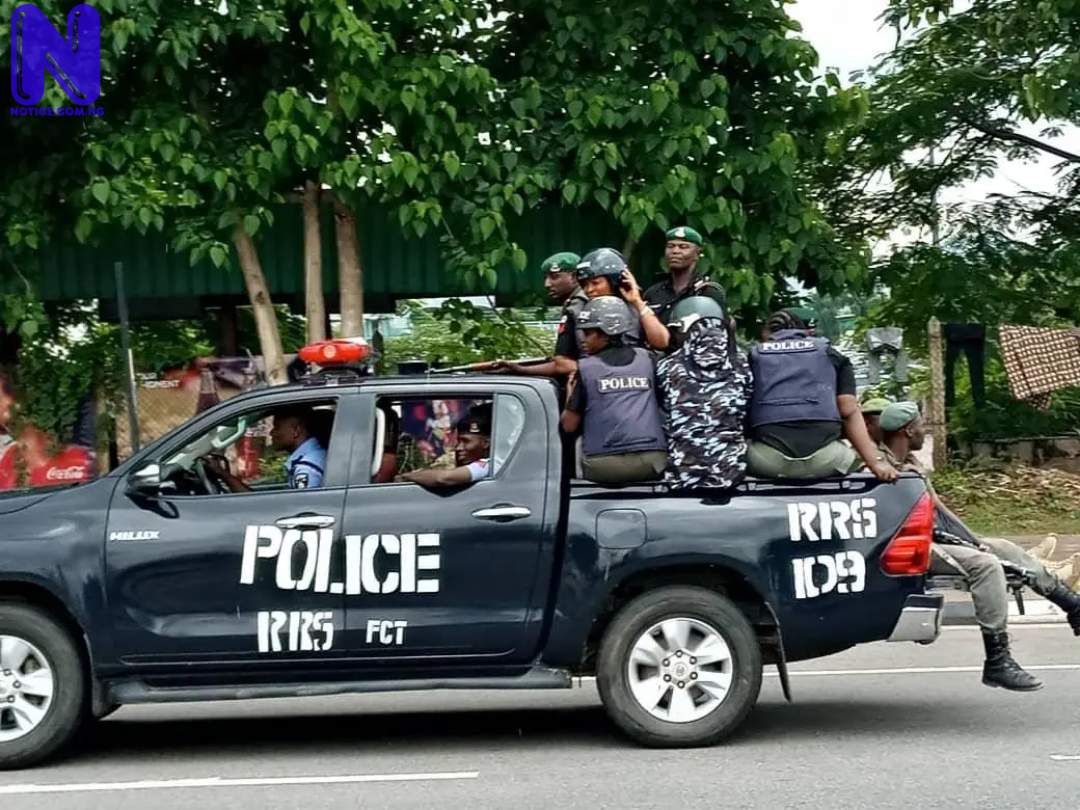 Police in Anambra State on Thursday killed three out of five armed robbery suspects, who engaged them in a duel after a robbery operation.

SP Haruna Mohammed, the state Command’s spokesman who announced this in a press statement said the suspects were killed in Onitsha.

Haruna said, “On 13/2/2020 at about 2:02pm, the command’s Puff-Adder operatives in conjunction with patrol team attached to Fegge Division responded to a distress call at Federal Housing Estates Fegge, Onitsha and rounded up a five-man robbery gang who allegedly attacked one Nmandi “m” surname yet unknown of Chisco Park Upper Iweka in Onitsha and robbed him of unspecified amount of money at gunpoint.”

He said the suspects on sighting the Police opened fire after which the police responded promptly, and this resulted in a gun duel between the armed gang and the police.

“As a result, three male suspects whose identities are yet to be ascertained were fatally wounded during the gun encounter. They were taken to the hospital for treatment but confirmed dead on arrival by the medical doctor while two others were arrested.”

He gave the names of the arrested gang members as; Chigbo Igwe ‘m’ of New parts Market Nkpor aged about 25 years and Onyedika Okeke ‘m’ aged about 23 years and of Anieche Street, Okpoko.

“Case is under investigation after which the remaining suspects would be charge to court for prosecution. The Commissioner of Police, CP John B.Abang, reassures Ndi Anambra that the Command under his watch will continue to make Anambra State unbearable to the criminal elements until they repent or relocate from the State,” he said