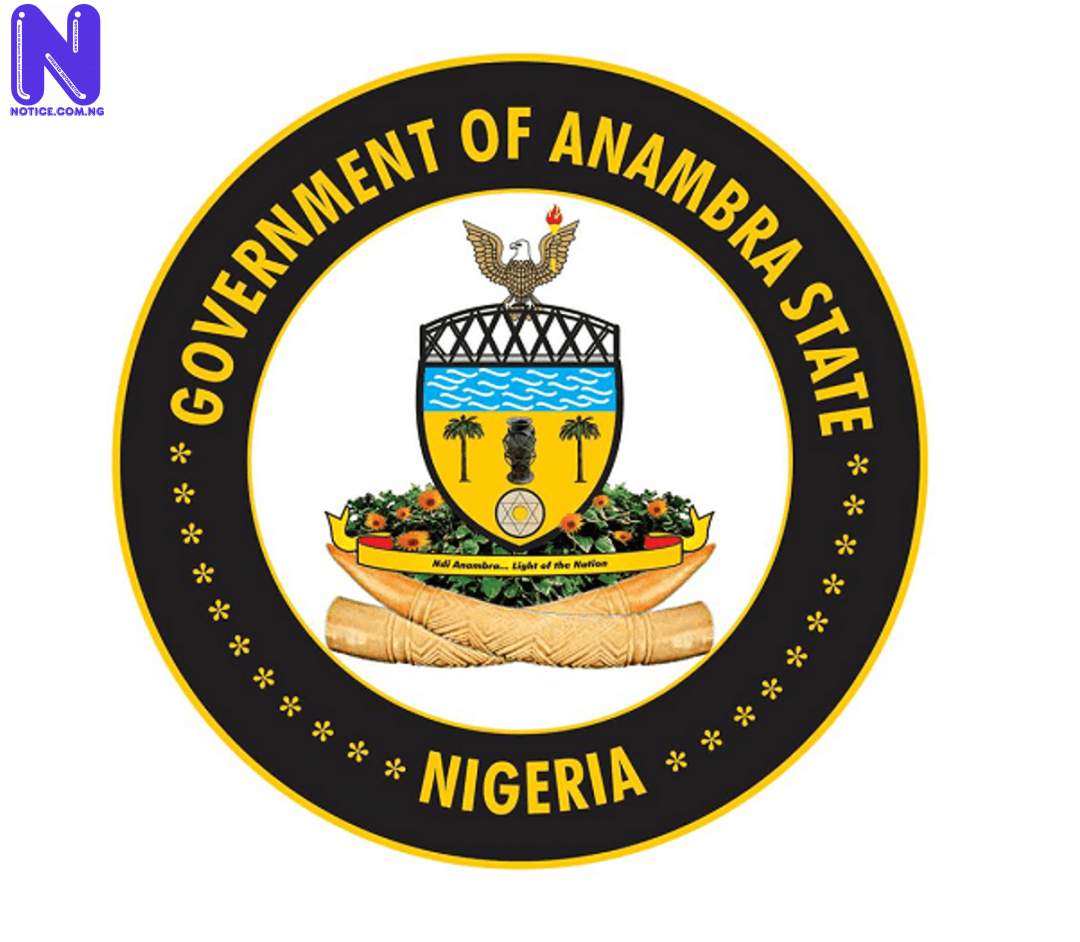 Anambra State Government has expressed excitement over the Supreme Court judgment, which gave Ex-Central Bank Governor, Professor Chukwuma Soludo the full right as the governorship candidate of the All Progressives Grand Alliance (APGA) in the State.

A press release by the State Commisioner for Information and Public Enlightenment, Mr C. Don Adinuba congratulated the Supreme Court for its courage.

The release stated that: “The people and Government of Anambra State have received with joy, like the rest of Nigeria, the Supreme Court judgment this morning upholding the decision of the Court of Appeal sitting in Kano that Chief Victor Oye is the authentic National Chairman of the All Progressives Grand Alliance (APGA).

“He (Oye) is therefore, the right and proper person to submit the name of the APGA candidate in the November 6 gubernatorial election in Anambra State to the Independent National Electoral Commission (INEC).

“It provides hope for not just the common man but also all citizens, regardless of class, gender, ethnicity or faith.”

“There is massive rejoicing throughout Anambra State and, indeed, all over Nigeria at the Supreme Court judgment. The people feel justice has been done. The Supreme Court justices have met the expectations and wishes of the people.”

He urged the Supreme Court not to stop at providing the right judgments on cases, but punish members of both the Bar who bring to courts matters meant to ridicule the judiciary and of the Bench who entertain such suits and pass judgments on them.