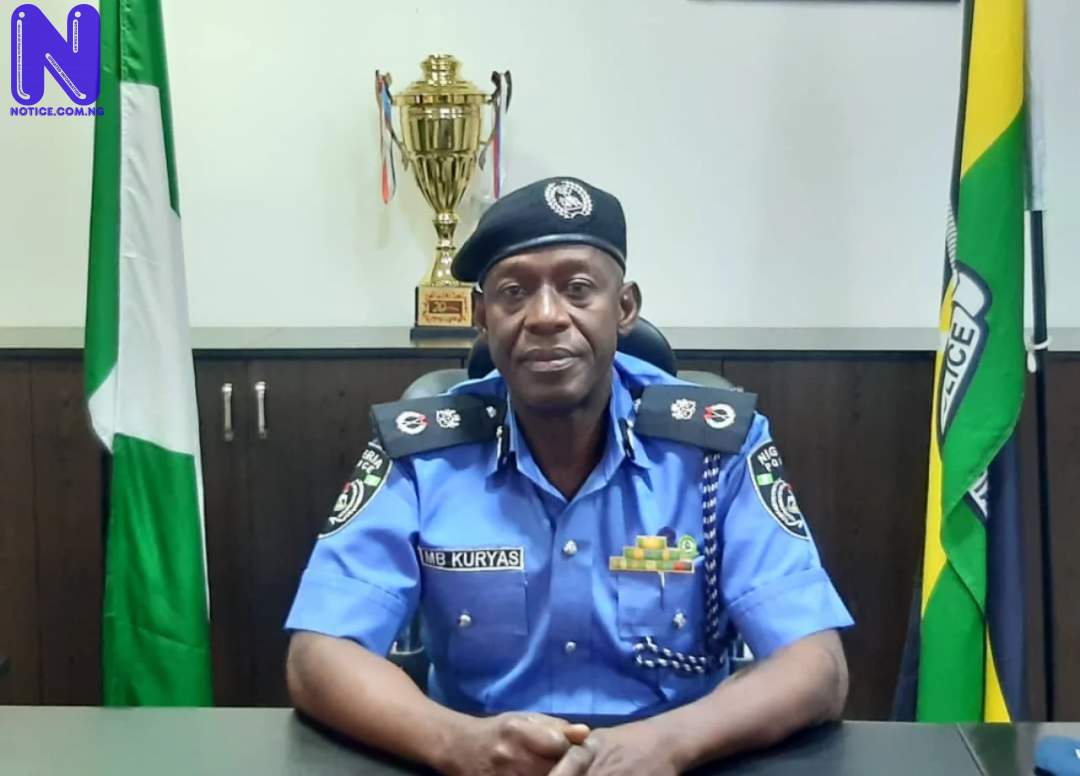 A new commissioner of police has been appointed for Anambra State.
He is CP Monday Bala Kuryas.
Kuryas replaces Mr. John Abang, who was last month promoted to the rank of Assistant Inspector General of Police, AIG.
A statement by the spokesperson for Anambra State Police command, CSP Haruna Mohammed announcing this on Friday, stated that Kuryas is a native of Kurya Dadu in Jaba LGA of Kaduna State.
“He holds a Bachelor’s Degree in Political Science from the prestigious Usman Dan Fodio University Sokoto in 1986.
“He joined the Nigeria Police Force as a Cadet ASP in 1990. Since then, he occupied various positions in the Nigeria Police Force.”
Mohammed said Kuryas is a recipient of many certificates of commendations and awards for bravery, hard work and Selfless Service.
He listed his hobbies to include; reading and watching football, and that he is happily married with lovely children