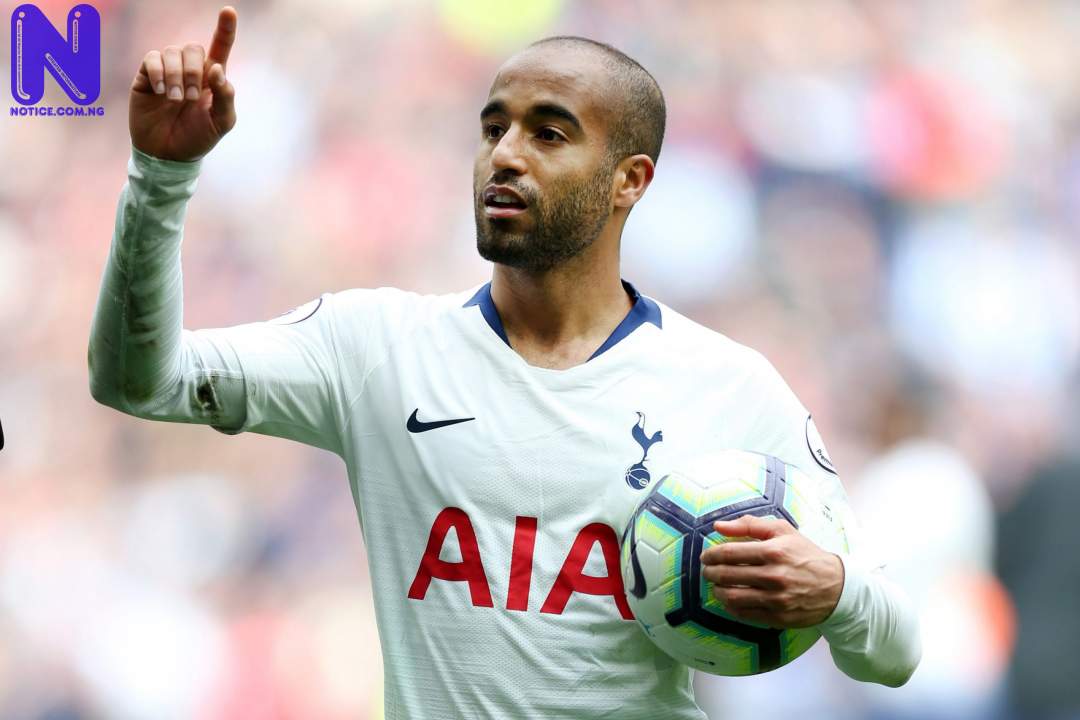 Tottenham Hotspur star, Lucas Moura, has insisted that his side’s home Carabao Cup fourth-round tie against Chelsea on Tuesday night is an opportunity for Jose Mourinho’s side to test their squad in a competition that they want to win following their 1-1 draw with Newcastle United in the Premier League on Sunday.
Despite dominating against Newcastle with no less than 23 attempts on goal, Tottenham endured heartbreak in stoppage time as the Magpies scored a late equaliser from the spot to share a point against Mourinho’s side.
But Moura now wants Spurs to use the Chelsea match tonight to bounce back to winning ways.
“It was unlucky with the result [against Newcastle United] because we played very well says perhaps the best performance from us this season,” Moura said as quoted by Tottenham’s official website.
“But, in the last five minutes, we concede that goal. That’s football, that’s the Premier League. When you have the opportunity to kill the game, you need to do that.
“We don’t have time to cry or complain about that, though. We have another important game again [on Tuesday] against a strong opponent [Chelsea], and it’s an opportunity to test our squad in a competition that we want to win.
“It’s a big game against Chelsea. It’s the type of game that every player wants to be a part of and wants to win.”