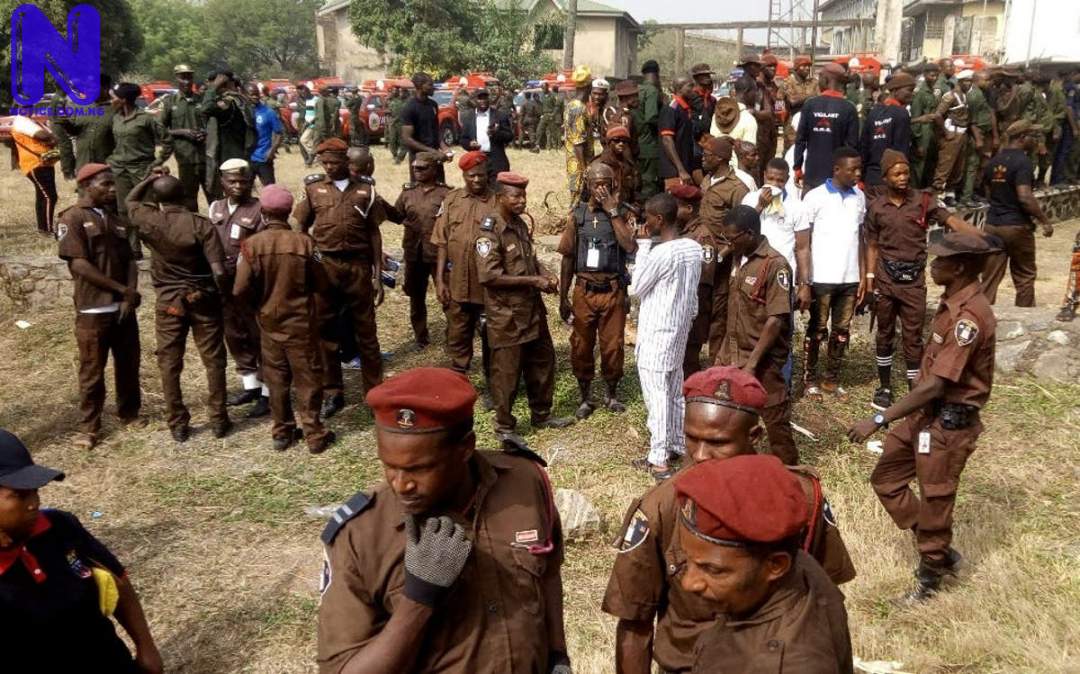 No fewer than 137 people from the northern part of the country were on Tuesday evicted from Ondo State.

The northerners who were said to be of Fulani extraction were nabbed by men of the Amotekun Corps shortly after their arrival in the state from the northern part of the country.

Over the weekend, over 40 northern youths were returned to their respective states following the suspicion of their arrival into state.

The 137 invaders were caught already setting up camps at the forest reserve in Elegbeka area of Ose Local Government Area of the state.

Speaking on the development in Akure, the State Commander of Amotekun Corps, Chief Adetunji Adeleye narrated that the invaders would be escorted out of Ondo state to where they came from.

Adeleye said “We asked for their mission; they were not able to give us a clear cut of what they are here for. We brought some of them (to Akure) and there sponsors here to the headquarters of Amotekun for proper investigation.”