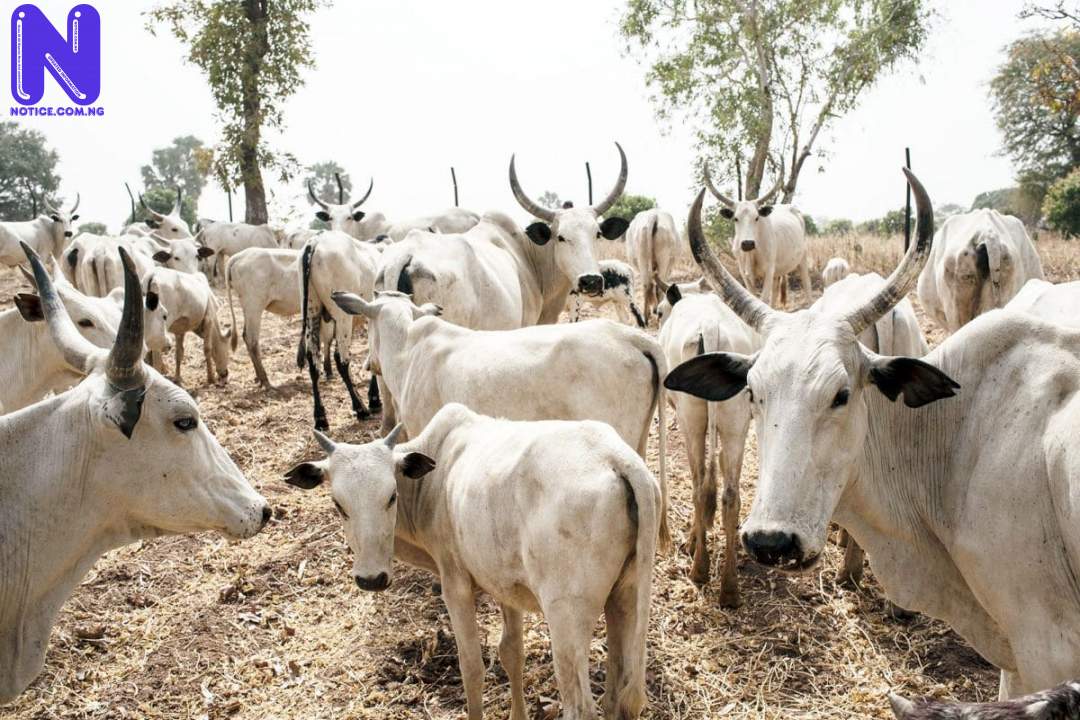 No fewer than 200 cows have been apprehended by operatives of the Ondo State Security Network Agency, also known as Amotekun Corps in the state.

The cows were seized for flouting the anti-open grazing law of the state at midnight of Thursday at Owena Dam, Ifedore Local Government Area of the state.

The herders who fled from the area after sighting the corps were said to have led their cattle to the dam between 10pm to 12 pm.

According to the Commander of Amotekun Corps in the state, Akogun Adetunji Adeleye who confirmed the development said, following the distressed calls from the area his men swung into

"Our men went at about 10pm and actually arrested 200 cows and went back to the Command at about 12 midnight.”

Adedeleye added that during the operation, two underaged children were found with the cows with all the herdsmen fleeing from the area.

The Amotekun boss said with the anti-open grazing law still in force across the state, it was forbidden for the cows to graze at night and for underaged to lead cows.