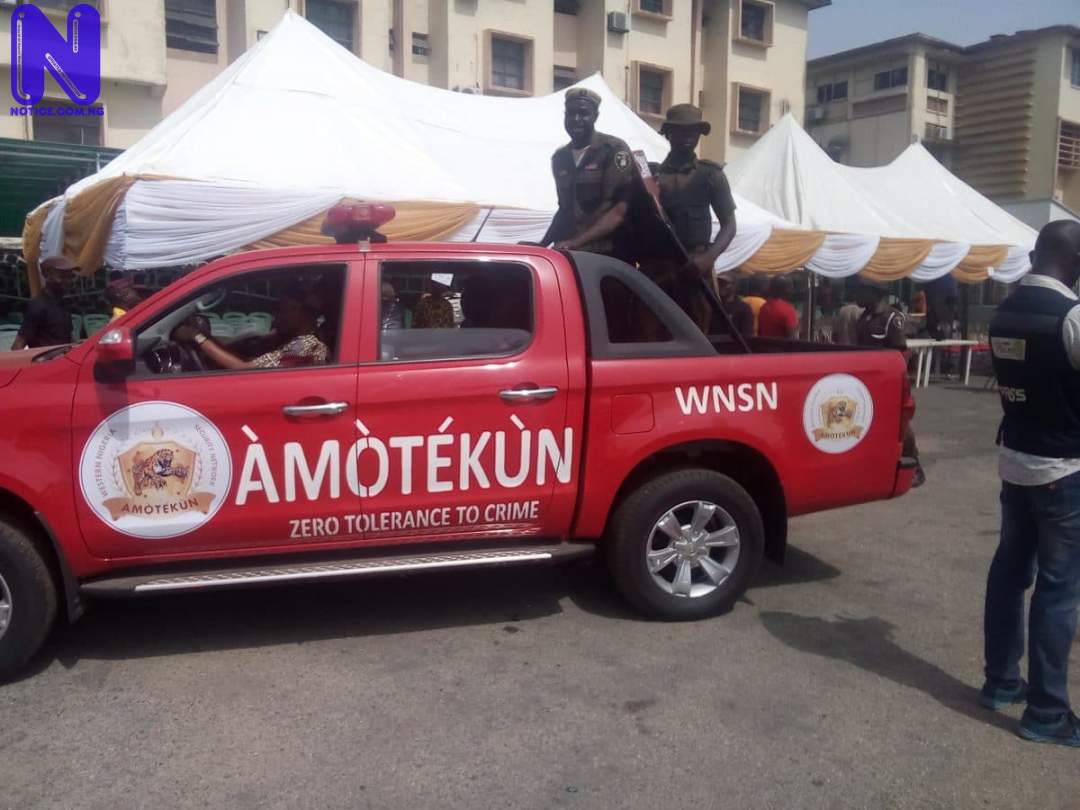 The Ondo State Security Network Agency, known as Amotekun Corps, has arrested three herders and as well seized 180 cows for flouting the Anti-open Grazing Law of the State.

The cows and the herders were arrested on Tuesday, at the Oke-Ala axis of Akure, the state capital after the herdsmen were sighted within the area with the cows.

According to the Commander of the Corps, Chief Adetunji Adeleye, the cows which were already in custody would be released after the owner complied with the regulations contained in the anti-open grazing law.

While lamenting that despite the state government signing the anti-open grazing law, Adeleye stated that the herders had continued to break the law.

“We have a number of herders here with us and we are making them comply with the enacted law which stipulates penalty for defaulting herders. The position of the law is that, if they choose to go to court, we would implement the law as it was stated, which stipulates the minimum of N100,000 fine or three years imprisonment.”

The Amotekun boss disclosed that stringent actions would be taken against second time violators after checking records.