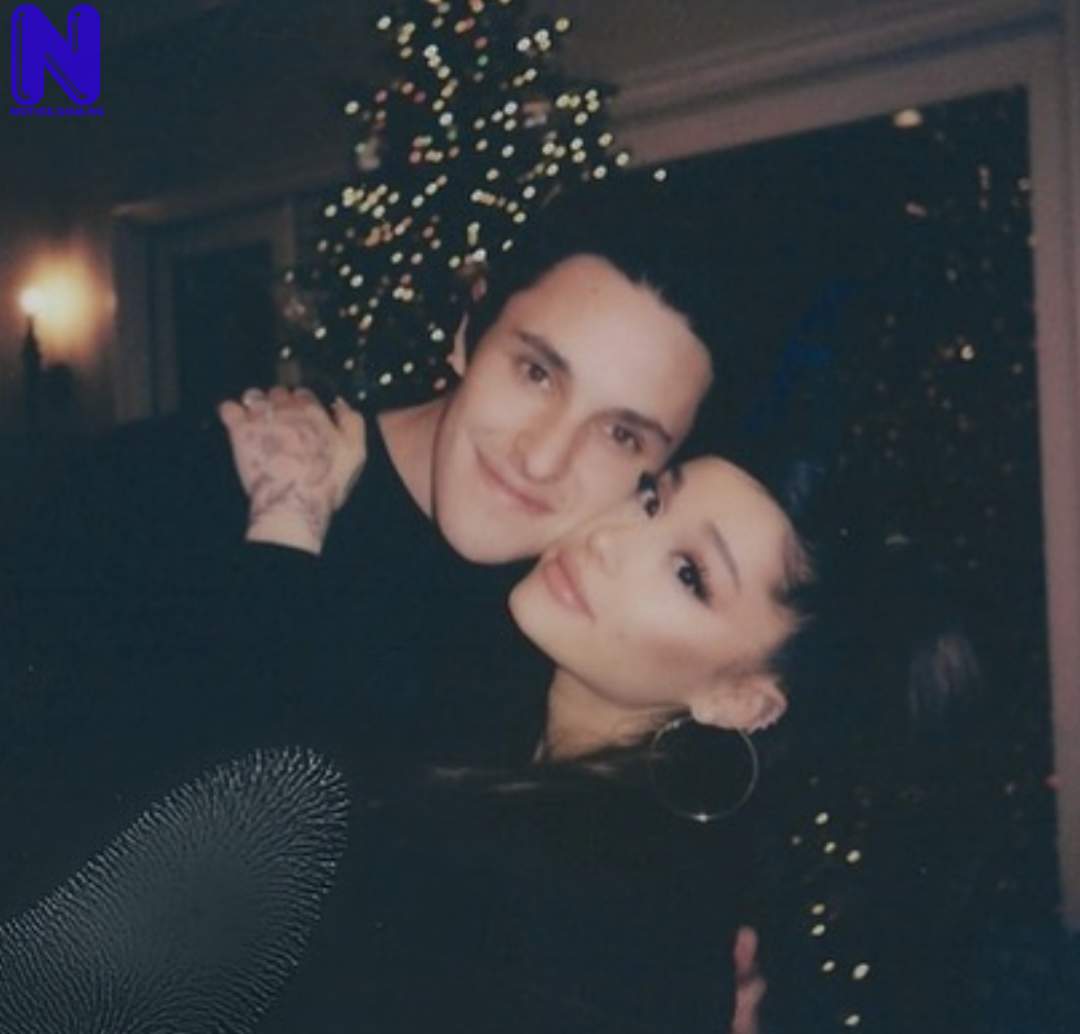 American singer, Ariana Grande-Butera has tied the knot with her fiancÃ©, Dalton Gomez in a secret ceremony over the weekend.

TMZ reports that family sources who spoke in anonymity, said the wedding went down at her home in Montecito.

According to the source, there were less than 20 guests, including family members from both sides and the whole ceremony was very intimate and filled with a lot of love.

"It wasn't too much of a ceremony.she and her fiance, Dalton Gomez, said their “I dos” in an informal way.

"It was really just for them. It’s unclear how long they planned to do it this way in other words, whether it was impulsive or not," the source said.

The duo got engaged just before Xmas and have spent a lot of time together during the pandemic.