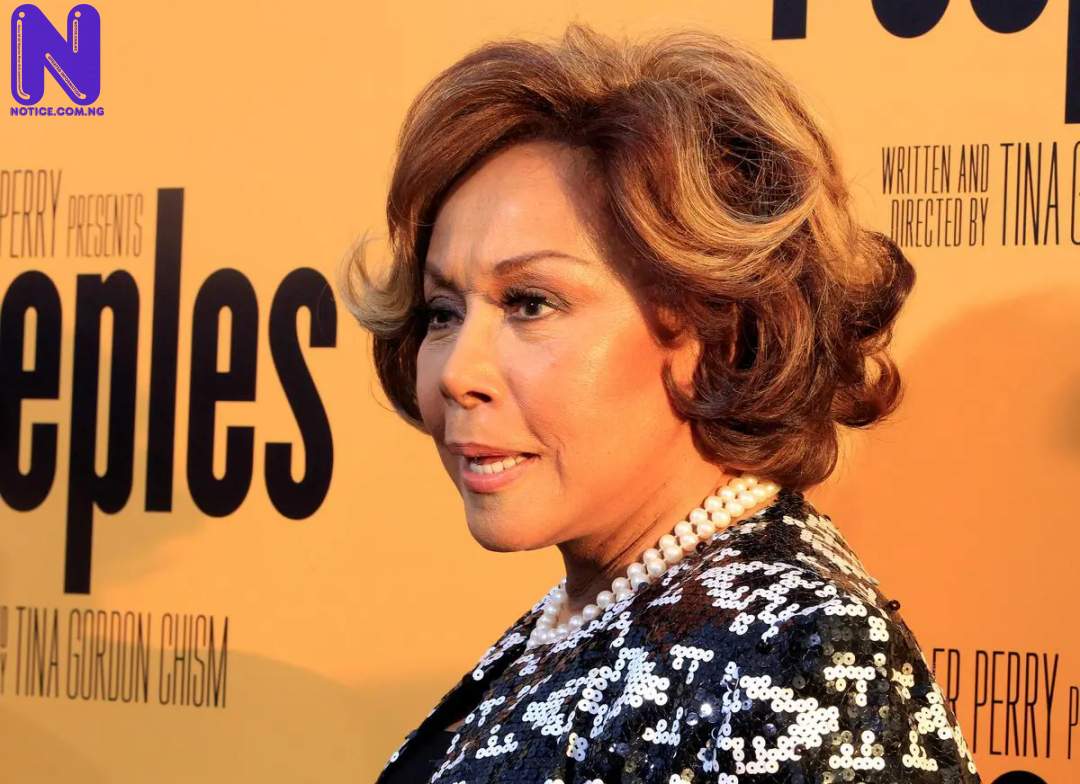 American singer, Diahann Carroll has died at the age of 84 after battling with cancer.

The Oscar-nominated actress, who was the first African American woman to star in her own TV series died on Friday Octobet 4 at her home in Los Angeles.

Late Carrol’s daughter, Suzanne Kay, who confirmed the news of her mother’ s death on her Twitter page, expressed sadness over the incident, NAN reports.

‘We are sad to say goodbye to a true icon, Carrol.

“The first African-American of Tony winner in a leading role, winning for her performance in No Strings in 1962. #DiahannCarroll,” she wrote.

Carroll earned a Tony Award for the musical ‘No Strings’ and an Academy Award nomination for ‘Claudine’ during her long career.

Carroll,who made her Broadway debut at the age of 19 in the Harold Arlen musical “House of Flowers,” was best known for her pioneering work on ‘Julia.’

Carroll played Julia Baker, a nurse whose husband had been killed in Vietnam in the groundbreaking situation comedy that aired from 1968 to 1971.

Also, her later recordings include her 1978 tribute to Ethel Waters and 1997’s “The Time of My Life.”

Carroll was married four times( four different men),firstly was to a talent manager and music producer, Monte Kay, secondly was retailer Fred Glusman, while the third was editor Robert DeLeon and lastly was singer Vic Damone.

She has a daughter, Suzanne Kay in her first marriage, who happens to be a journalist and screenwriter.

Also, she left behind two grandchildren August and Sydne.