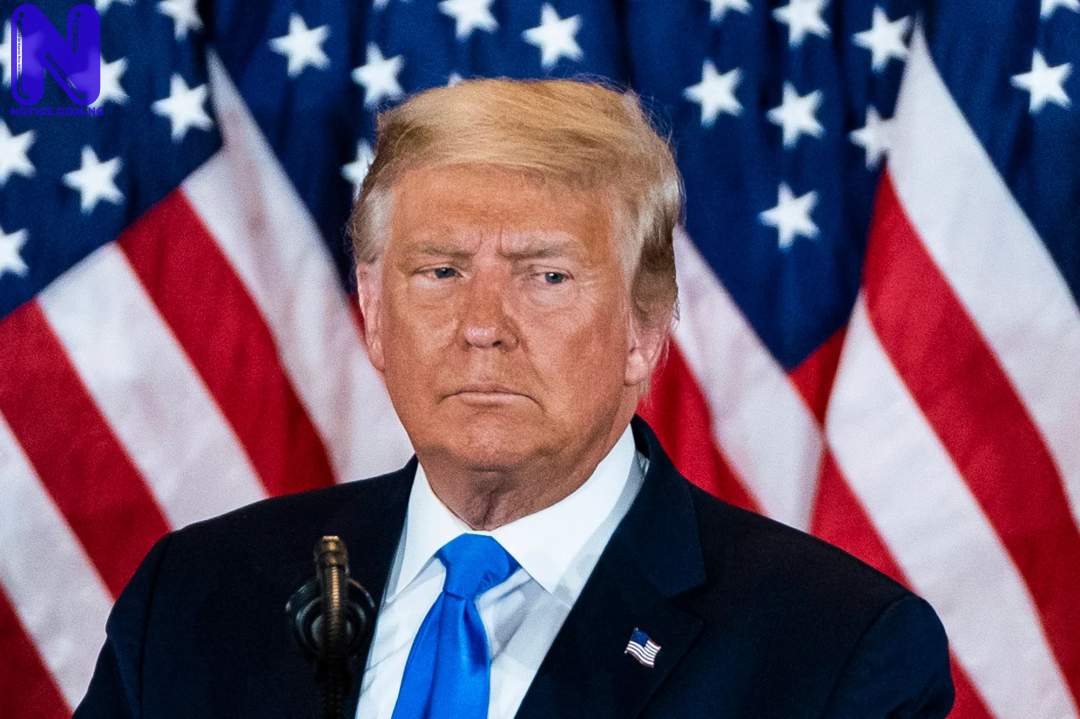 A U.S. federal court, on Saturday evening dismissed President Donald Trump’s suit that sought to cancel millions of mail-in votes in the Nov. 3 election in Pennsylvania.

His legal team, led by Ex-New York Mayor, Rudy Giuliani, had approached the Middle District Court of Pennsylvania, alleging that 1.5 million mail-in votes in the state were illegally counted.

Giuliani had alleged that the president’s poll watchers were not allowed to observe the counting of mail-in ballots.

DO YOU KNOW >>> Osinbajo declares position on ‘2023 presidential interest’

This, he claimed created room for local governments controlled by the opposition Democratic Party to accept fraudulent and “technically deficient ballots”.

Giuliani also said he gathered “300 affidavits, declarations that showed there were enough fraudulent ballots to invalidate the results.

However, the presiding judge, Matthew Brann, in his ruling threw out the case “for lack of compelling legal arguments and factual proof of rampant corruption”.

Brann berated Trump’s lawyers for filing a “disjointed lawsuit,” adding that he would not “disenfranchise almost seven million voters” on baseless allegations.

“One might expect that when seeking such a startling outcome, a plaintiff would come formidably armed with compelling legal arguments and factual proof of rampant corruption.

“That has not happened,” the Judge said.

He also dismissed the case with prejudice, NAN reports.