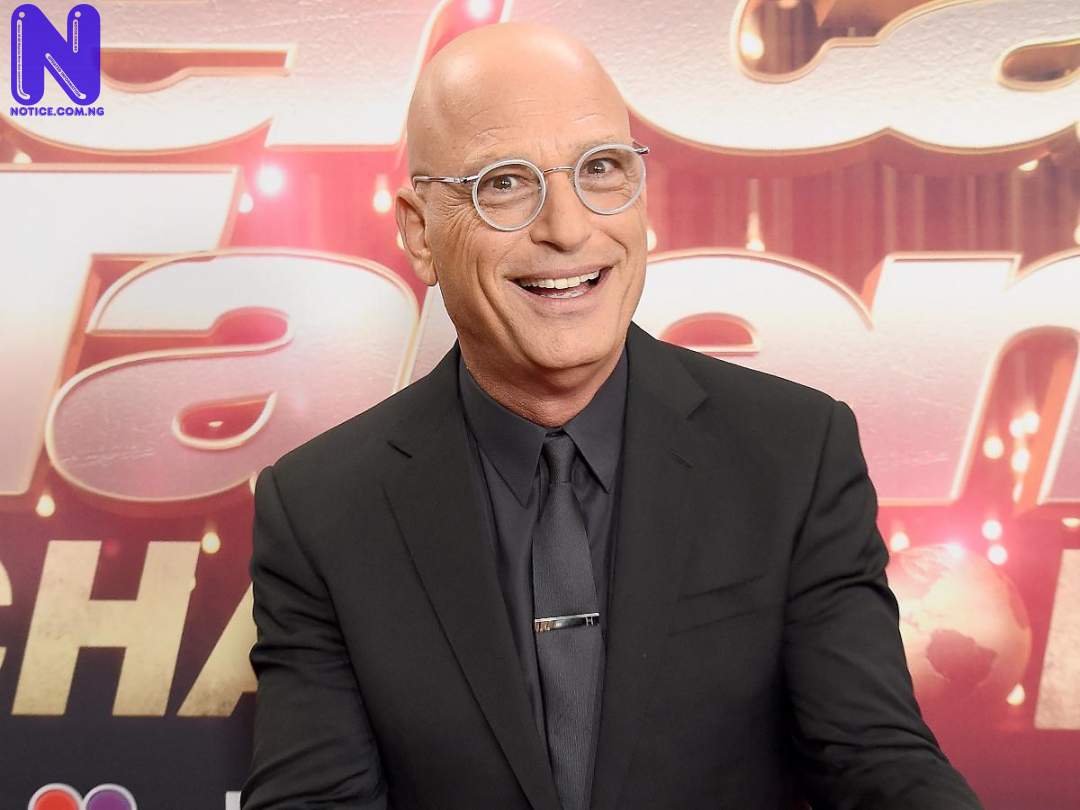 America’s Got Talent judge, Howie Mandel has been hospitalized.

According to TMZ, the 65-year-old was rushed to the hospital after collapsing at a Starbucks, a coffee shop in Woodland Hills, California on Wednesday.

It was also reported that paramedics were called to help Howie before he was rushed to hospital for checks to be done.

A source who spoke to newsmen after the incident said that doctors believe he passed out due to low blood sugar, but tests are being conducted on him.

"The doctors are currently carrying out some tests on him. I believe his case isn't so critical.

"We will know the situation of things by the time they are done," the source said.

Meanwhile, Howie told Page Six last year that he has germaphobia and Obsessive Compulsive Disorder and that he was taking medication to help him cope with it.