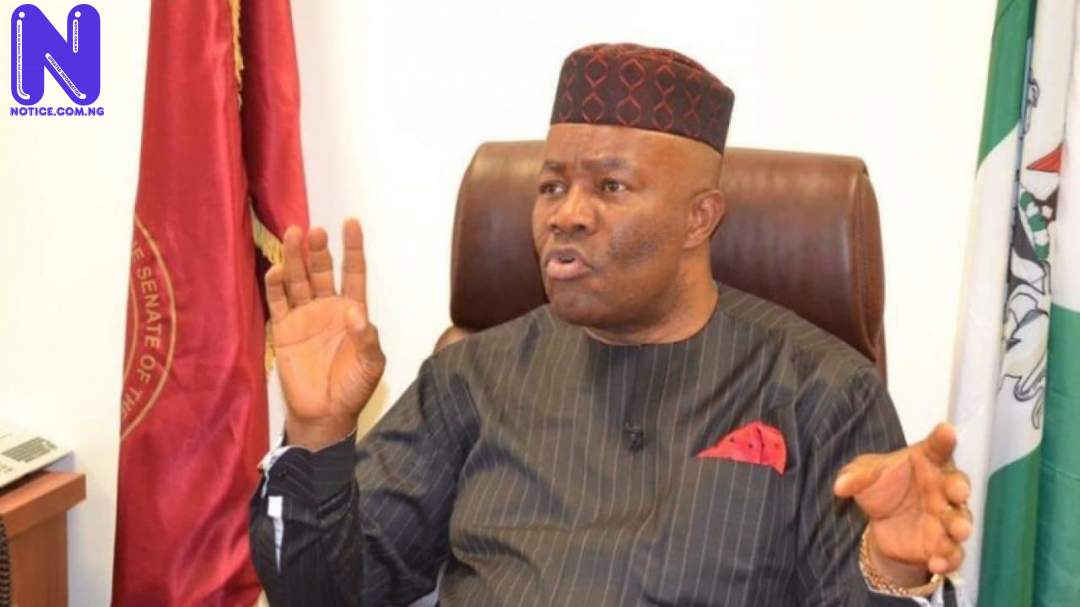 Minister of Niger Delta Affairs, Godswill Akpabio has declared that the Section 84, sub-section 12 of the Electoral Act as amended, does not exist.

The section of the Electoral Act mandates appointees of government who are seeking electoral offices to resign before going into the primaries.

Section 84(12) of the Electoral Act provides that, "No political appointee at any level shall be a voting delegate or be voted for at the convention or congress of any political party for the purpose of the nomination of candidates for any election."

But an Abia State division of the Federal High Court sitting in Umuahia had declared the section “unconstitutional, invalid, illegal, null, void and ineffective.”

The court further ordered the Attorney General of the Federation, AGF, Abubakar Malami to delete the Section without further delay.

In his reaction, the Attorney General of the Federation AGF and Minister of Justice, Abubakar Malami, SAN, had welcomed the ruling, adding that the federal government will give effect to the order to strike out the section.

However, the National Assembly, which enacted the contentious section 84 (12) had lodged an appeal at the Court of Appeal in Owerri against the Umuahia court judgment ordering the AGF to delete Section 84(12) of the amended Electoral Act.

And Akpabio, who joined the presidential race on Wednesday, said he was not bothered about the appeal, insisting that he and other appointees of the President who are running for public offices are covered by the provisions of the constitution, which surpasses every other law.

The Ex-Akwa Ibom Governor said he would only resign from his position as a minister if he is favoured by his party to get the presidential ticket, to enable him move around the country to sell himself and his programmes.

“In terms of section 84(12), it speaks about elections. If you wish to go into primary, you should try to resign before you go there,” Akpabio began during an interview on Channels Television on Thursday.

“Even before Mr. President signed the bill, he had mentioned that it was not in line with the Nigerian constitution which contemplates 30 days before elections.

“If you want to amend the constitution of Nigeria, you can go ahead and do it. But I want to advise that anybody who is lucky enough to pick the ticket of his party, particularly the Presidency, should immediately resign in order to go round the entire country, not just to sell himself but also to sell the programmes of the next administration to Nigerian People. As soon as my party gives me the ticket, which I pray they do, I’ll immediately resign.”