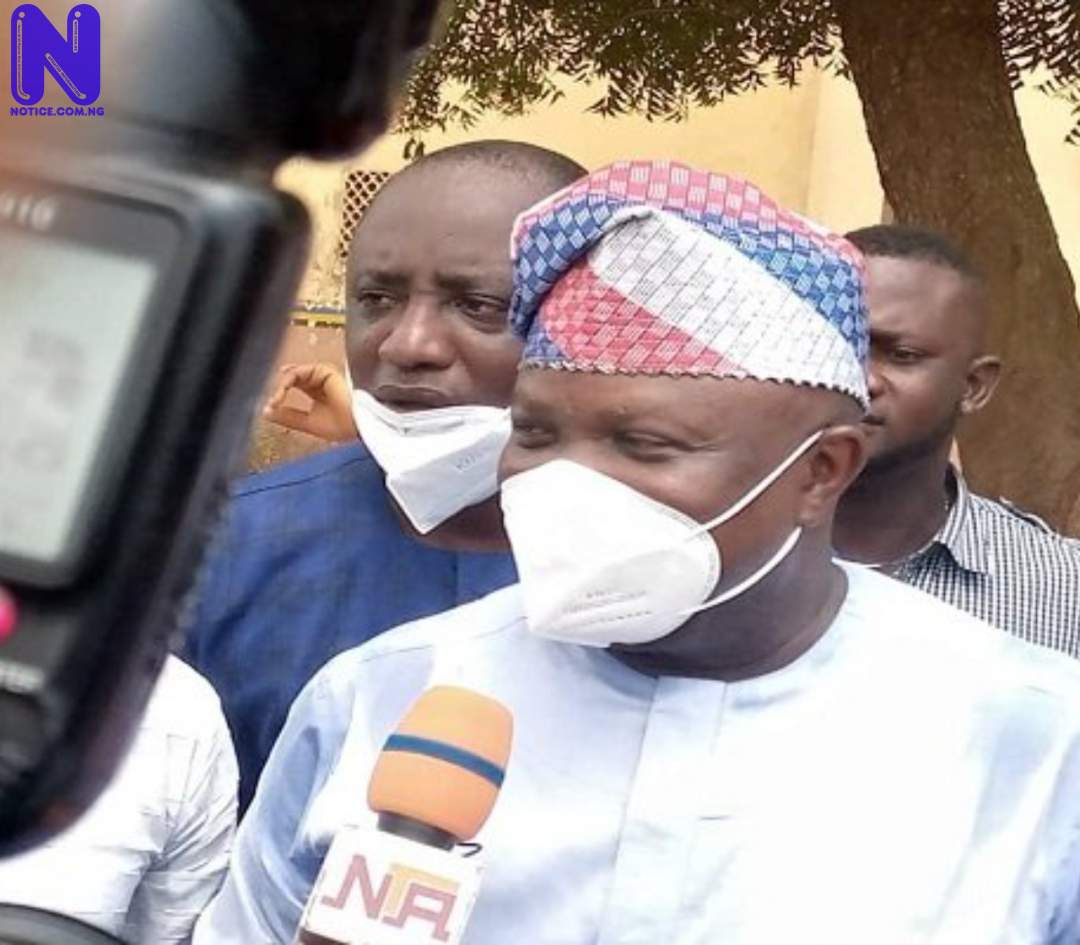 The immediate past Governor of Lagos State, Akinwunmi Ambode has revalidated his membership of the All Progressives Congress (APC).
Ambode revalidated his membership at Epe ward A area of Lagos State, on Saturday.
The revalidation is said to be Ambode’s first public appearance since 2019.
Ambode had handed over to Babajide Sanwo-Olu as the governor of Lagos state on May 28, 2019.
The Ex-governor had to handover to Sanwo-Olu after one term due to a fallout with leaders of party in the state.
Ambode lost his second term bid during APC primary election in the state.
See photos below: