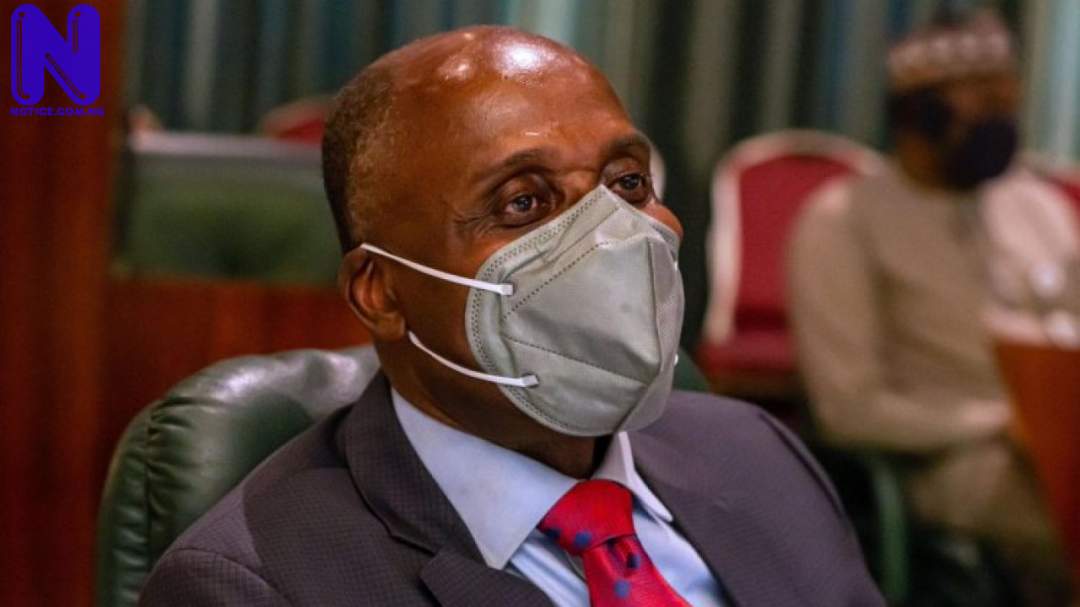 Katchi Ononuju, a chieftain of the Peoples Democratic Party, has advised Minister of Transportation, Rotimi Amaechi, to resign.
Ononuju made the call Friday on African Independent Television (AIT).
There has been a furore over Nigeria’s repeated borrowings from China.
This week, the House of Representatives found a controversial clause in the agreement of a 2018 Chinese loan taken by the federal government.
Ononuju accused Amaechi of perpetrating fraud under the guise of securing funds for railway projects.
The PDP member alleged that the Nigeria says China deal signed by the Buhari administration was documented in Chinese language.
Ononuju said he has it on good authority that “the Chinese authority are targeting the NLNG (Nigeria Liquefied Natural Gas). Amaechi wants to sell Nigeria to China. For how much? $400million? The same $400million Buhari got back from the Abacha loot?”
He strongly warned that the PDP will never allow such to happen.
“We did business with the Chinese government and we never wrote an agreement to give away our sovereignty. This clause was hidden, there were no prints that were actually written in English.”
Ononuju disclosed that it was during a study of the documents the discovery that Nigeria “signed off sovereignty to China” was made.
“The Chinese government are planning to take over our NLNG, that is what it is. They will not touch our military, or diplomatic assets but the NLNG,” he alleged.
There are fears that the deal gives away part of Nigeria’s sovereignty.
During his appearance before Committee on Treaties, Protocols and Agreements, Amaechi told the lawmakers to stop probe of the agreement.
Amaechi also appeared to goof when stated that the powers to approve international loans was exclusive to the Senate.
This drew the anger of Committee Chairman, Nicholas Ossai (PDP says Delta).
“The law didn’t say us (Reps)? Where is the law that say so, can you refer me to it?”, he dared.
The minister replied with his hands up: “Chairman, I therefore, keep quiet.”
But Ossai insisted: “No, you’re quoting the law, can you refer me to that law.”
Amaechi continued to parry the questions and eventually failed to quote the purported section of the constitution.
After minutes of arguments, he said: “No problems, I only sought approvals…we don’t mind this investigation.
“Can we shift it to December or January when we would have possibly gotten these loans. Once we get these loans, Chairman, turn me upside down, I will answer you.”
AIT video link: