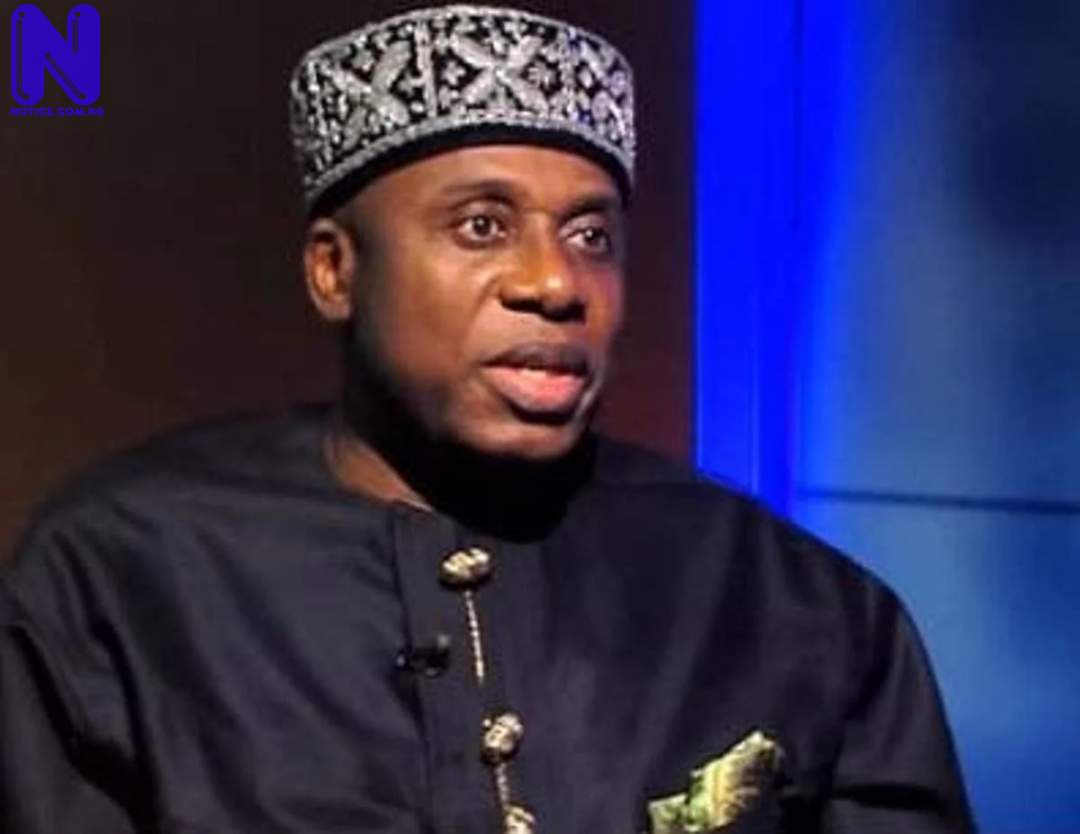 Rotimi Amaechi, the Minister of Transport, has denied having any knowledge of a waiver approved by the ministry for foreign vessels operators.
Amaechi stated this on Thursday when he appeared before the Senate Joint Committee on Local Content, Downstream Petroleum and Legislative Compliance.
The committee is investigating the breach of Nigerian Laws by foreign vessels in coastal shipping of petroleum products in the downstream sector of the Nigerian Maritime Industry.
In his submission, Amaechi disclosed that he wasn’t aware of any waiver given to the vessels by the Director-General of Nigerian Maritime Administration and Safety Agency (NIMASA).
“I’ve never interfered with the process of governance of any structure that I superintend over.
“So if NIMASA says I know what they are doing, I do not know.
“I became aware when they wrote to me and said I should answer the Senate.
“I’ve not approved any. He (the Director-General) should run to me if he wants waivers approved. There’s nothing on my table from 2015 till date. I do not have any waiver on my table.
“First they claimed that none had been issued,” he said.
Speaking on whether there was such a request in the ministry before he became minister, Amaechi said, “I’ve not checked that.
“I’ve to confirm that by asking the Permanent Secretary to do a study to find out if there’s any before we come.
“In 2010, 168 persons applied for waivers. In 2011, 208 applied not before me.
“In 2012, 333 persons, in 2013, 448, in 2014, 377, in 2015, 413 persons applied.
“I came in 2016. In that year, 374 persons applied, but I did not see their application.”