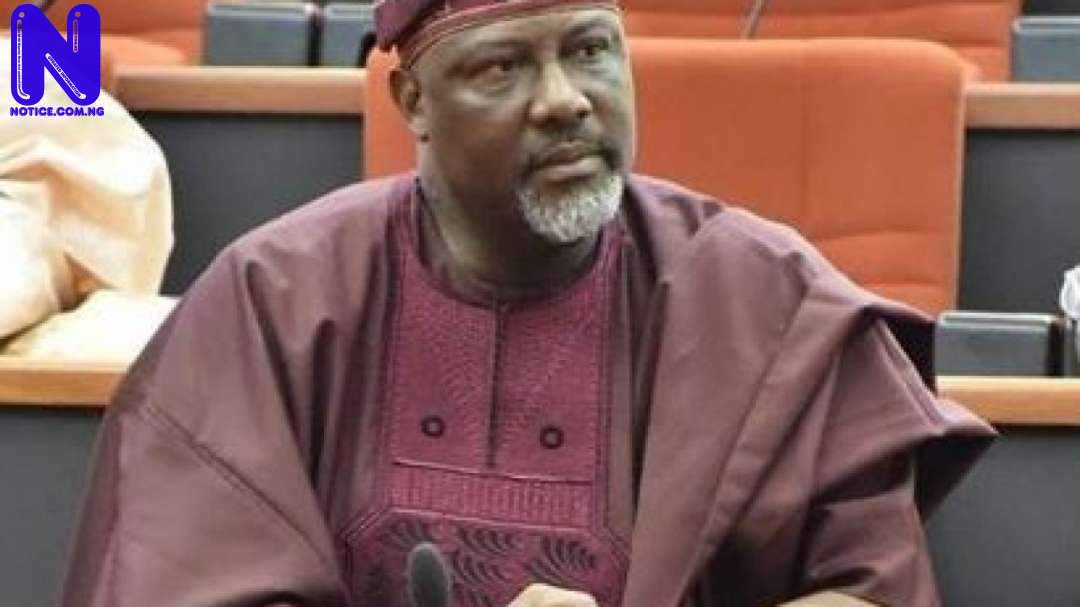 Melaye lost the election to Smart Adeyemi of the All Progressives Congress (APC).

Eze, an ally of Transport Minister, Rotimi Amaechi, stated that with the development, Melaye had been retired from Nigerian politics.

He said the outspoken politician formally joined his colleagues who thought that by deserting the APC and embracing the PDP, they would succeed in their reelection bids as Senators and in the process install a PDP government at the centre.

Eze said Adeyemi had “saved Nigerian People the embarrassment that Dino have constituted himself to.

“This will enable him to formally join his friend, Senator Abe and his other colleagues that conspired to sabotage the election of Buhari and APC in most of the States of the Federation during the 2019 general elections.

“These Senators were members of the nPDP who later joined and won elections under the platform of the APC before their greed took better portion of their senses of reasoning, forcing them to form what they termed the Reformed says All Progressives Congress (R-APC) from where they pitched their tents with the PDP and worked against the reelection of President Mohammadu Buhari.

Eze further mocked those dumped President Muhammadu Buhari and APC thinking that “the party would lose”.