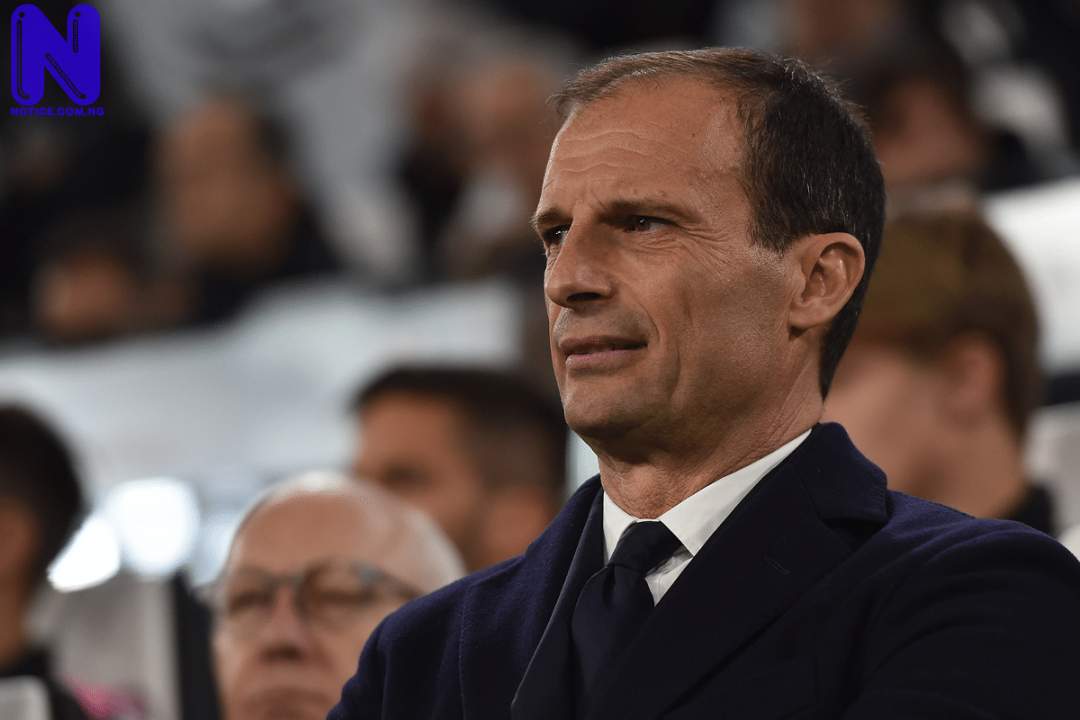 Juventus have announced Massimiliano Allegri will continue as manager despite the mass boardroom exodus.

The Serie A side confirmed this in a statement on Tuesday.

It follows yesterday’s shock resignation of the entire Juventus board, including president Andrea Agnelli and vice-president Pavel Nedved.

“Massimiliano Allegri remains the point of reference in the Juventus sports area: we are counting on him and on the whole team to continue winning as they have shown they can do in the last few days, keeping our goals high on the pitch,” the statement read.

Allegri is in his second stint with the Ex-Italian champions, after initially taking charge between 2014 and 2019.

This is not the first time Juve have found themselves in a scandalous position, with some observers comparing the current crisis to the Calciopoli scandal that saw the club relegated to Serie B in 2006.