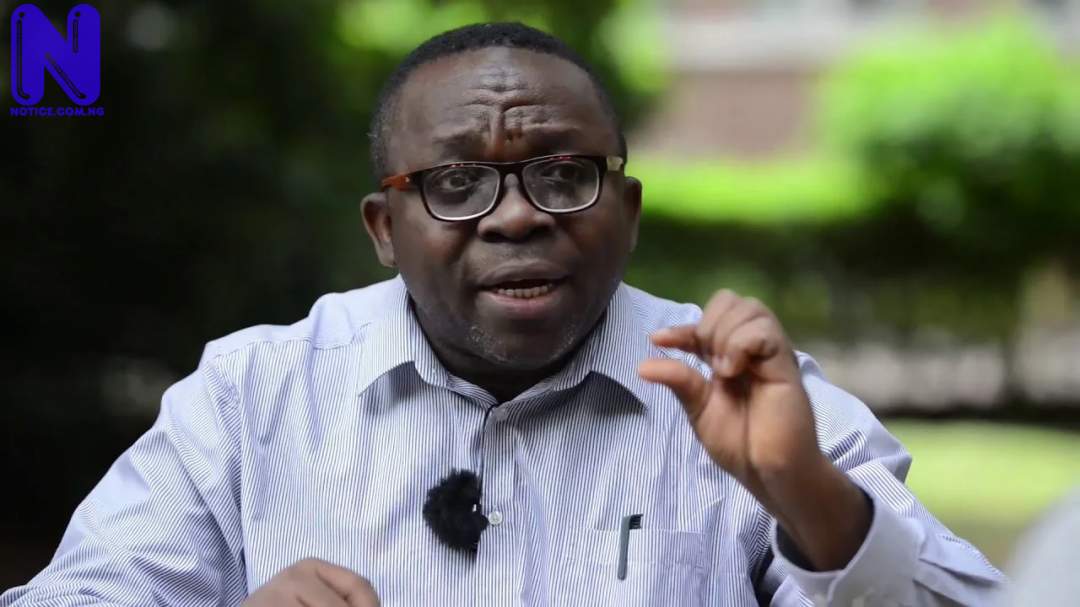 The Advocacy for Alleged Witches (AFAW) has commended the Ugandan authorities for closing down an evangelical church in Kampala, the nation’s capital.
A pastor of the said church was said to have “treated” people with mental illnesses through prayer.
BBC reported earlier that the pastor was arrested by the police while many sick people held at the church were rescued.
Nine of the rescued victims were shackled to metal poles as part of the treatment process, As stated by BBC and AFAW noted that there have been reports of similar ‘healing’ practices in Nigeria, Ghana and Zambia
The Alleged witches Advocacy group claimed that many African pastors, in the quest to grow their churches and finances, venture into faith healing.
“Evangelical churches, as well as Islamic centers across Africa, operate faith clinics, prayer camps where they claim to provide healing services for persons with all diseases, including cancer, HIV/AIDS, and even COVID-19,” AFAW said in a statement to Press on Friday signed by its coordinator, Leo Igwe.
He noted that the situation had worsened due to the lack of affordable health in most African countries, adding that instead of getting their desired healing, the victims end up suffering abuses and further health damage.
He said in Africa, people tend to rush to churches, mosques and other spiritual houses whenever they fall ill simply because they “cannot afford the costs of evidence-based medicine or treatment, even if there are hospitals to go to.”
AFAW further noted that mental health infrastructure was inadequate while hospitals are few in the region.
AFAW urged African leaders to “explore ways of improving evidence-based mental health care in the region. Governments should make medical services available and affordable to the local population.”
It also called on the police to arrest pastors and imams claiming to have the powers to heal people and close down their churches and mosques too.
The group wants pastors, imams, or anyone who claims to have the power to heal mental illness prosecuted by governments “because these medical impostors are harming, not healing people.”
“By their training, traditional, Christian, and Islamic clerics are religious, not medical experts. They have no business with mental health work. Churches, mosques, and shrines are worship centers, not hospitals,” AFAW noted.