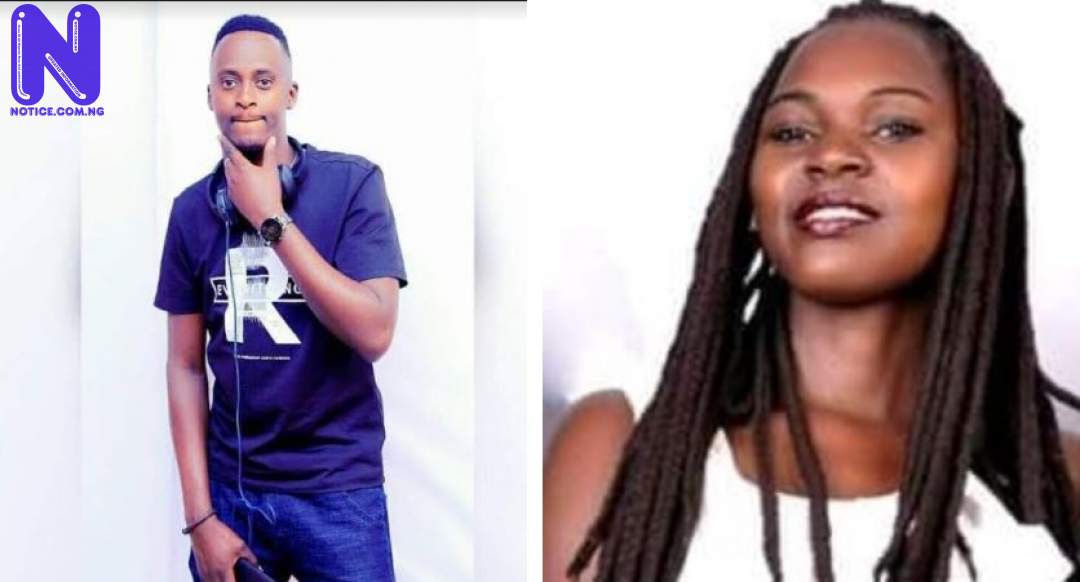 Allan Mandela, a sports commentator in Uganda, is dead.
He worked at Hunter Radio in Rwentuha Town Council, Igara East in Bushenyi District.
Mandela’s body was found Friday morning in a pool of blood in his room behind the media outlet.
His body was taken to Bushenyi Health Center IV for an autopsy.
The Greater Bushenyi Regional Police spokesperson, Martial Tumusiime, confirmed the incident.
Tumusiime said the suspect’s girlfriend is in custody, As stated by Daily Monitor.
“We have the suspect in our custody, we arrested her from the scene where she had locked herself,” he noted.
Rogers Akandwanaho of Hunter FM said the two were in a relationship for almost two and half years and had separated.
“We had noise in the morning, she tried to escape but my staff stopped her. She locked herself inside and called the police that came and arrested her,” the station manager narrated.