All you need to know - UEFA Champions League draw 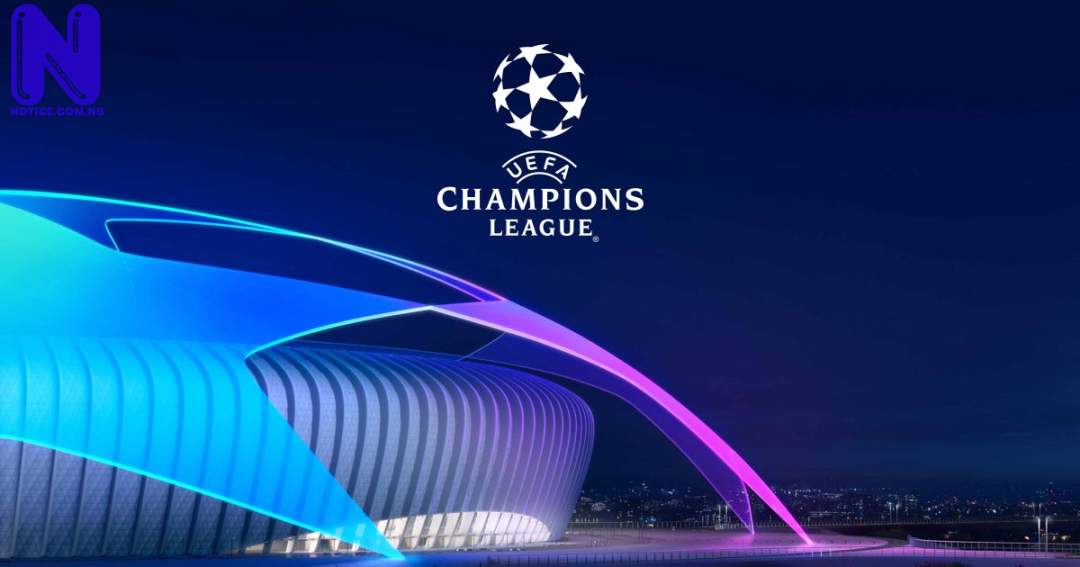 The draw for the group stages of this season’s Champions League will be conducted on Thursday, August 26.

It has been confirmed that Chelsea, Villarreal, Manchester City, Atletico Madrid, Inter Milan, Bayern Munich, Sporting and Lille are in Pot 1 of the draw while heavy weights such as Real Madrid, Barcelona, Juventus, Manchester United, PSG, Liverpool, Sevilla, and Borussia Dortmund find themselves in Pot 2 for this season’s group stage draw.

Chelsea are the title holders after they defeated Manchester City to clinch the trophy last season.

Villarreal, on the other hand won the Europa League final against Manchester United and were beaten by Chelsea in the European Super Cup.

The draw will be held in Stanbul, Turkey on Thursday from 1600 GMT which is 17:00 BST for those intending to watch from the United Kingdom and it’s 12:00 EDT for those on the east coast of the USA.

As is always the case with such events, the actual picking of the balls won’t take place until later on, once all the UEFA ceremony is over.

This season’s draw is earlier than usual as it is more commonly held on the Friday or Monday.

The draw can also be watched online on UEFA.com.

Champions League matches usually hold on Tuesdays and Wednesdays and these are the dates for the six matchdays for this season.