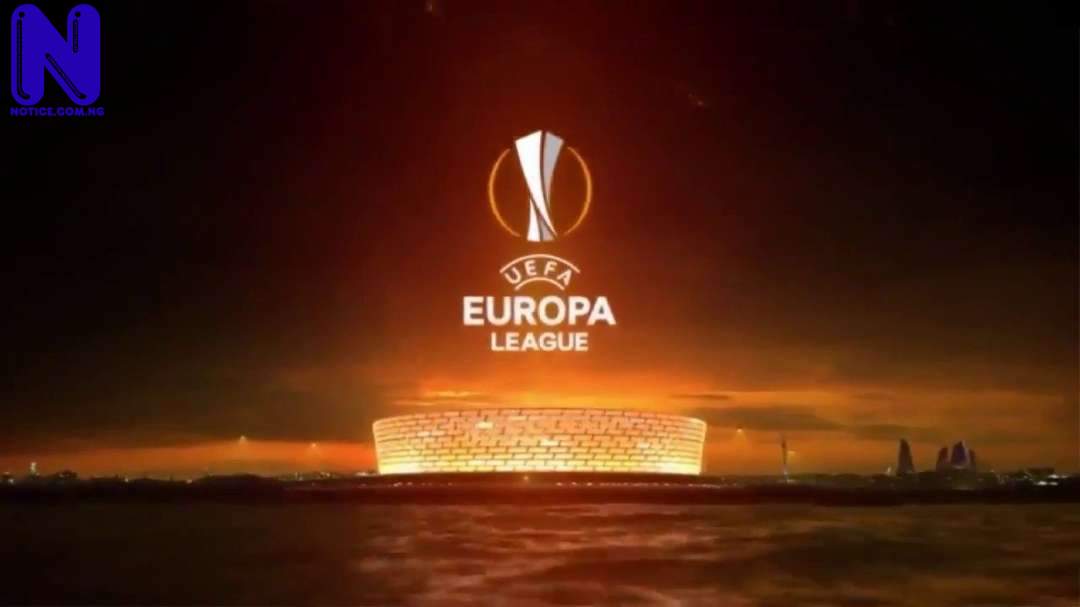 Five clubs have already booked their place in the last 32 of this year’s UEFA Europa League following the conclusion of Match Day 4 fixtures on Thursday night.

They are: Manchester United, Celtic, Basel, Espanyol and Sevilla.

Celtic progressed into the next round, following an incredible 2-1 away victory over Lazio in Italy on Thursday.

FC Basel also advanced to the next round with two games to spare after beating Getafe 2-1 at home.

The twenty-seven remaining teams will be decided on Match Day 5 (November 28) and Match Day 6 (December 12) respectively.