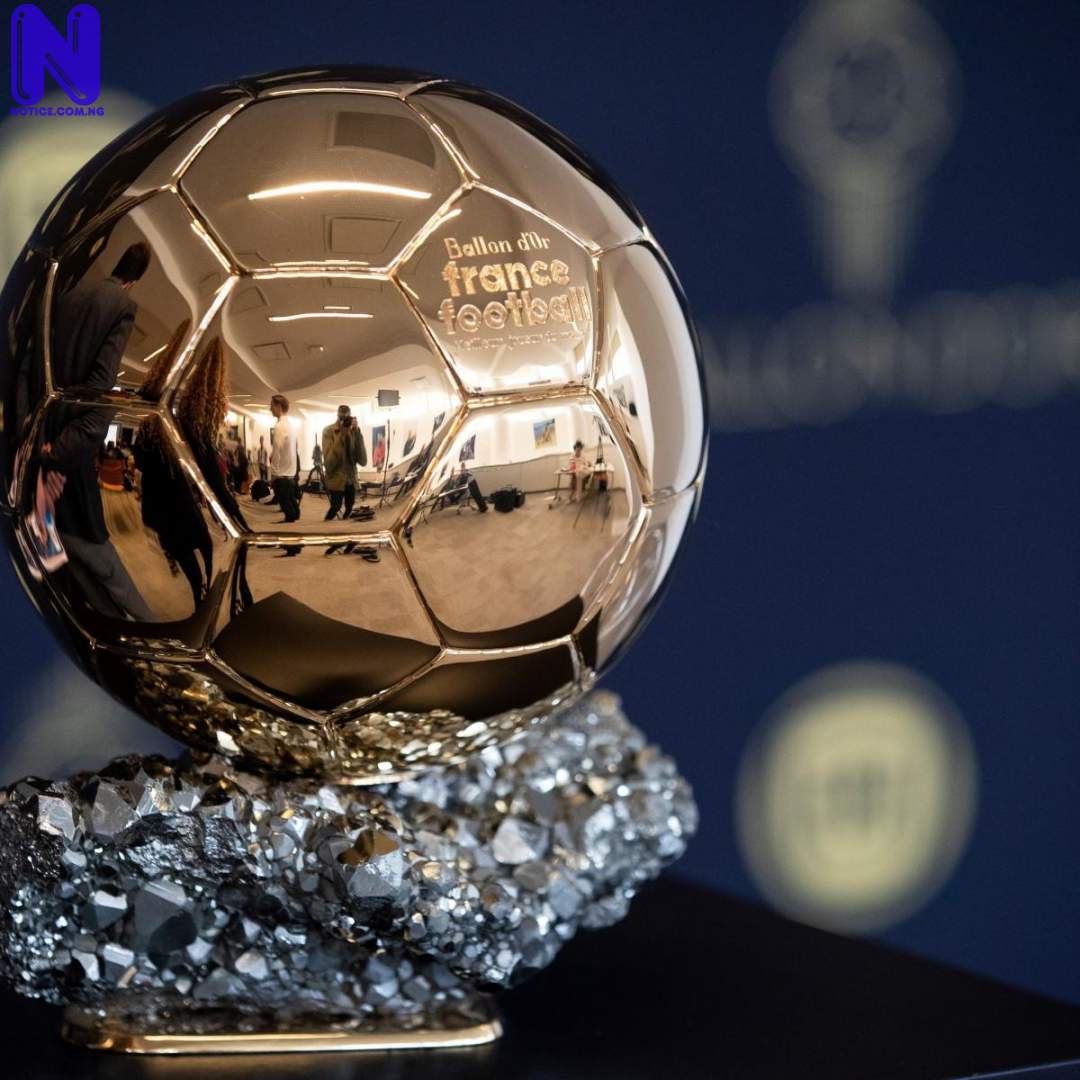 At least, 15 players have earned a Ballon D’Or nomination for the first time in their careers.

Last week, the organizers released a 30-man shortlist ahead of this year’s event.

Half of those who made the cut have never been nominated for one of the football’s most coveted personal accolades.

Some of these players will become regulars among the Ballon d’Or nominees for years to come.

However, for others, this could prove to be the high point of their career.

Paris Saint-Germain superstar, Lionel Messi, is favourite to walk away with the prize when it is handed out on November 29.