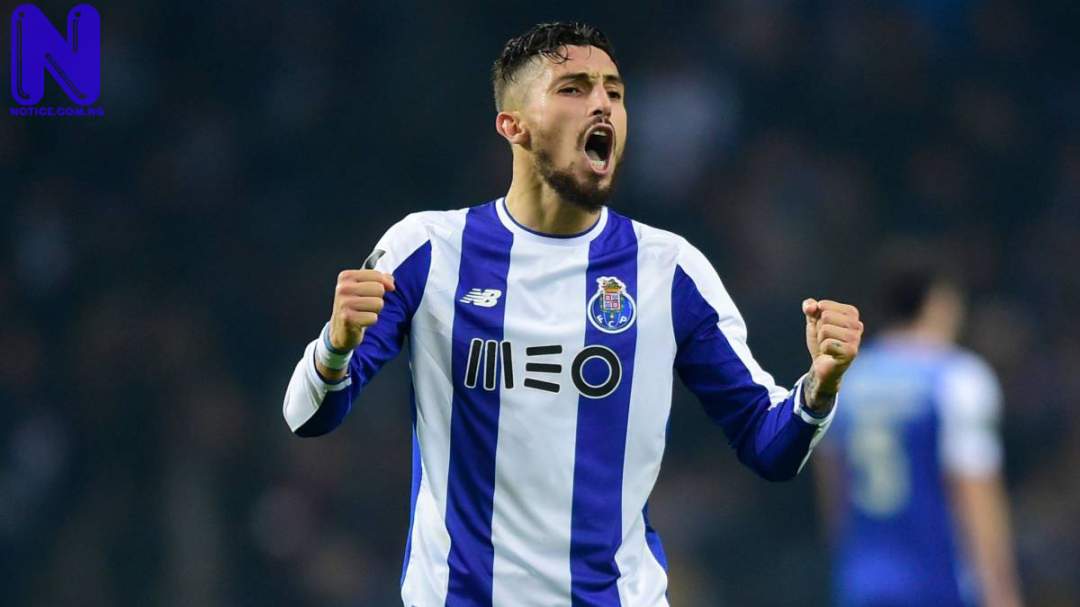 Manchester United have incredibly entered the race to sign left-back, Alex Telles from Porto.
The Red Devils are in the market for a new left-back to provide competition for Luke Shaw, who missed the end of 2019/20 season due to an ankle injury.
The Premier League giants have already been offered the chance to sign Real Madrid left-back, Sergio Reguilon after he impressed on loan at Sevilla last season.
However, As stated by A Bola, Ole Gunnar Solskjaer’s side have intensified their interest in Telles and are keen to complete a deal for the Brazilian star.
The Portuguese newspaper reports that Telles’s representatives have travelled to Manchester for further discussions with Man United’s chiefs over a possible transfer for the 27-year-old.
Telles’s contract with Porto will expire next summer.
Man United will have to pay Porto around €40 million (£35.9m) for Telles.