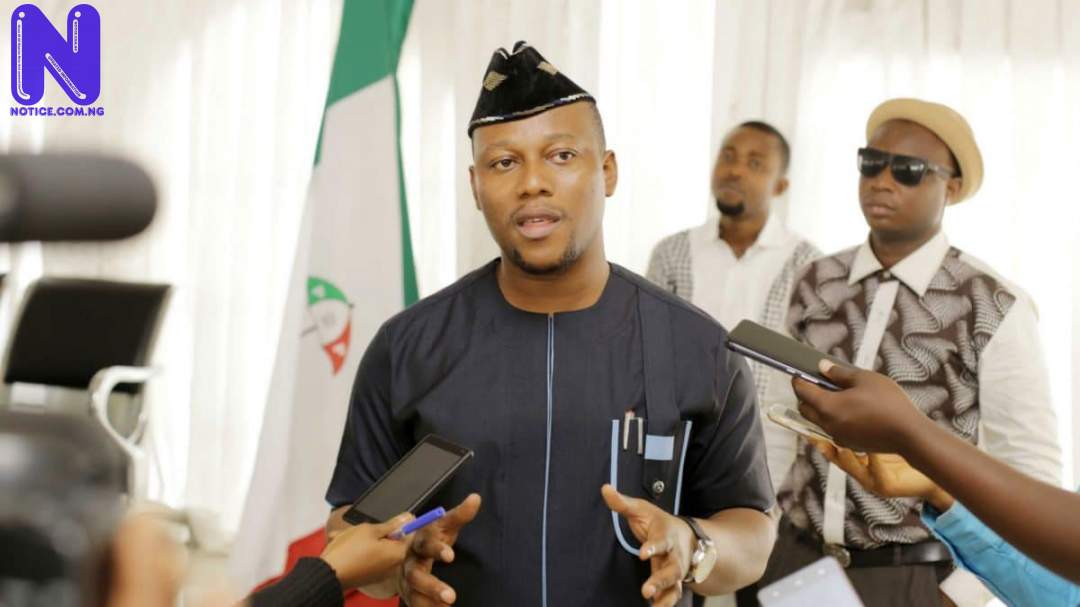 The Akwa Ibom State Government has announced its plan to shut down hotels and any entertainment centre linked with cultism or any criminal activity in the state.

This came following the rising cases of cultism and credible information that hotel owners and the proprietors of those centres give out their premises to cultists to operate or use as base.

The Commissioner for Information and Strategy, Comrade Ini EmemObong, announced this on Thursday, in a statement issued to journalists in Uyo, the State capital.

He added that the Ministry of Culture and Tourism as well as security agencies have set up monitoring teams to ensure that the directive is enforced to the latter.

The statement in parts, “The State Government will shut down hotels and other entertainment centers linked with cult and criminal activities.

“This decision is informed by credible intelligence that hotel owners and proprietors of entertainment centres have given their premises to cult groups and other criminal gangs to use as their base.

“The Ministry of Culture and Tourism and security agencies have set up a monitoring team to enforce this order.

“The public, especially proprietors of hotels and places of entertainment should take note and act accordingly.”