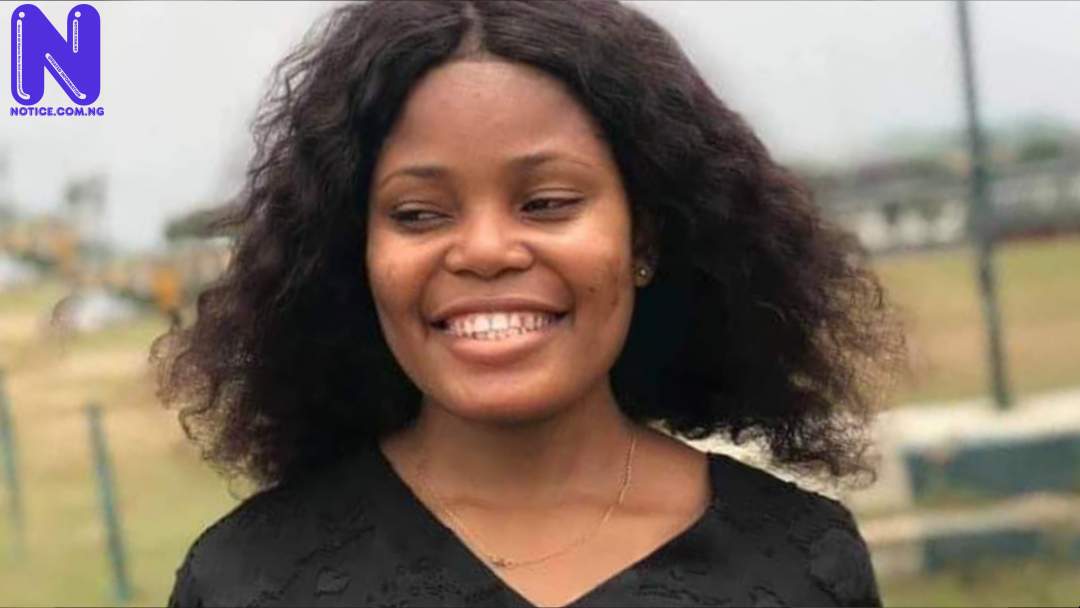 The Akwa Ibom State Government as well as the Nigeria Association of Women Journalists in the State, NAWoJ have expressed displeasure over the rape and eventual murder of Iniobong Umoren, a graduate of philosophy in the state.

They have demanded the prosecution of her murderers.

The media space have been inundated with the killing of late Miss Umoren by Uduak Akpan, 20, who allegedly lured her to his house in the guise of offering her a job.

The Police in the state announced in a press statement on Sunday that it had arrested the suspected murderer.

Many Nigerian People both at home and in the diaspora as well as different organised bodies have risen in condemnation of the act and demanded the prosecution of the perpetrators.

The Akwa Ibom Commissioner of Information and Strategy, Comrade Ini Ememobong in a statement issued on Monday in Uyo said the governor, Mr. Udom Emmanuel was saddened by the news of the incident saying the ‘most disturbing was the age of the persons involved.’

Describing the crime as unacceptable, the statement added that governor Emmanuel has demanded full administration of justice to the culprit and all persons involved.

The Commissioner also noted that the governor has instructed state actors to go on a condolence visit to the bereaved family and reassure them of his interest in the matter.

The statement in parts, ”We are deeply saddened by the news of the demise of Miss Iniubong Umoren, who is said to have been abducted, raped, assaulted and eventually murdered by Uduak Frank Akpan. This news which was conveyed by the Police is heart-wrenching and most disturbing considering the age of the persons involved.

“The Governor, while thanking the police for the arrest and interrogation of the suspect, communicated to the Police hierarchy in the state, his desire for the full administration of justice to the culprit and all persons involved in the crime. This is the least that will be acceptable.

Similarly, NAWOJ in the state while describing the incident as a height of wickedness against a fellow human also called for the prosecution of the killers.

In a statement endorsed by the State Chairman of the Association, Uduak Ekong and the Secretary, Esther Effiong, NAWoJ urged the security agencies not to treat the murder case with kids gloves but ensure justice prevails not just for the deceased family but for all Nigerian People who have been enraged, saddened and touched by the wicked act.

“NAWOJ has joined millions of Nigerian People, both at home and in the Diaspora to condemn in very strong terms the callous and brutal killing of Iniobong Umoren, a young innocent girl who was simply seeking an honest source of livelihood.

”The statement called on the Nigeria Police and other security agencies to pull resources together and do everything within their power to ensure that the full weight of the law is meted out on the perpetrators of the heinous crime and all those who played whatever role in the death of the young girl.