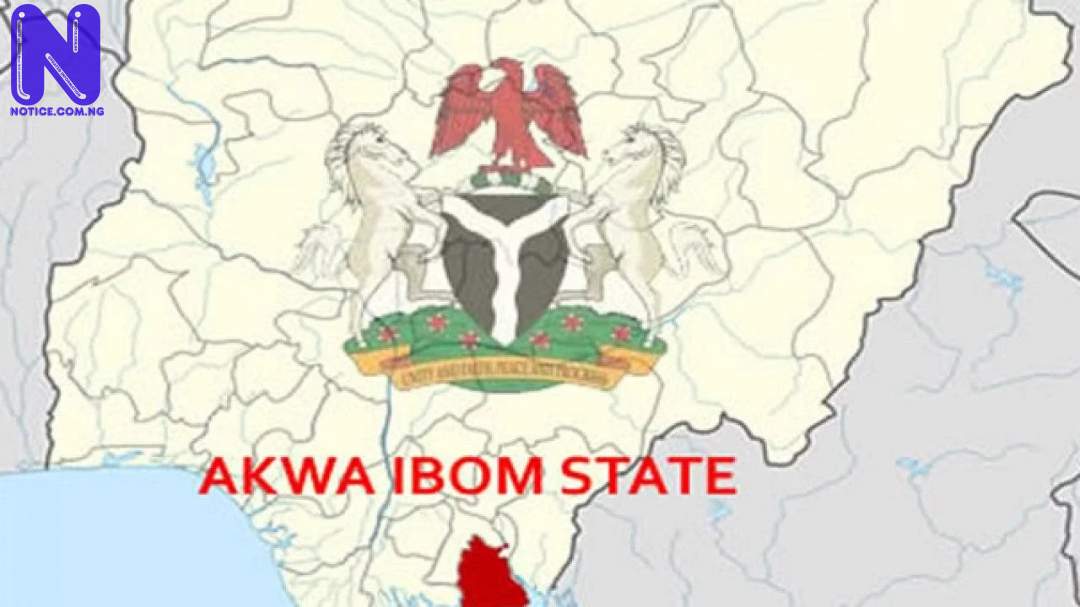 The Enforcement team of the Akwa Ibom State Ministry of Environment said it has arrested three suspected illegal miners in the state.
The Commissioner for Environment and Petroleum Resources, Sir Charles Udoh who spoke on Tuesday in Uyo explained that the suspects were arrested last week without any licence, documentation or environmental impact assessment plan.
He warned illegal miners to desist from further pollution of the land adding that the ministry has put in place necessary measures to check their illegal activities saying that one caught henceforth would risk prosecution
He said, “The activities of illegal miners are very disheartening in our state. Last week, the Enforcement team of the ministry of environment arrested three of them and they are now in police custody. None of these three had any form of documentation, license or any form of environmental impact assessment plan with”
He said the ministry of justice in the state has commenced the process of arraigning them in court, adding that due process would be followed.
Meanwhile, the Commissioner said the state government has released N2bn for payment of compensation to land and crop owners along the right of way for the IBB Avenue flood control drainage project
He said work has progressed on the N14bn World Bank assisted project meant to control flooding in flood-prone areas of the state, which had constituted a nuisance to residents of the state
Udoh said a total of 499 persons benefited from the first leg of the payment while the next phase would soon be paid.
He explained that the 8.4km drainage project would be completed before the rains set in adding that excavation and casting have been completed in some places while it is expected that enough would have been done to enable the drains to carry flood water before the rains start.
The Commissioner said the project when completed would serve as the major link for many other flood control drains and would solve most of the perennial flood problems in Uyo and its environs.
“The project spans over an 8.4km stretch and is designed to carry floodwaters from IBB Avenue to Ibesikpo cutting across 17 communities excluding the four communities that host the construction yard. The 17 communities cut across Uyo, Nsit Ibom and Ibesikpo Asutan LGAs and the project is the biggest project in Nigeria today.
“So it’s like building a river and so because of the depth we are going to cover the drains in built-up areas to avoid casualties while the less built-up areas will have perimeter fences on both sides of the drain and a service road to ensure that people can patrol and conduct checks and service the drains when the need arises.
“We are also aware that some natural sources of water would be destroyed by the project and so we are providing remediation measures by providing boreholes for such places and communities whose natural source of drinking water will be affected. We are also building bridges in communities that could be cut into two by the drains.” He explained.