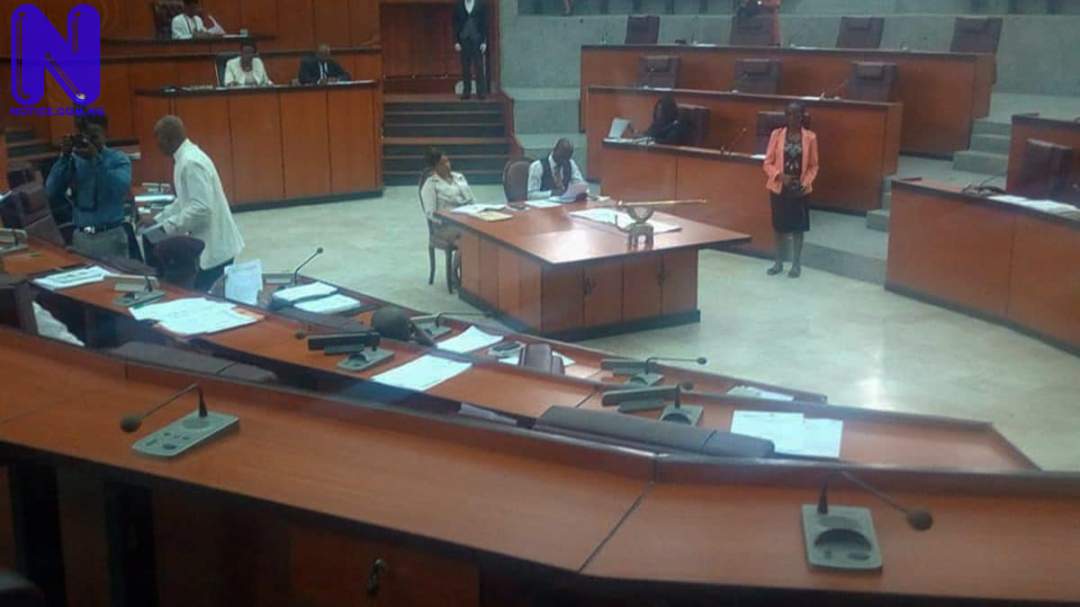 Akwa Ibom State House of Assembly has on Tuesday passed the ‘Traditional Rulers Bill 2020″ as amended into law.

This followed a report by the Chairman, House Committee on Local Government and Chieftaincy Affairs, Rt Hon. Mark Esset.

Esset observed that the passage of the bill will add more value to the Traditional Rulers Law and the traditional institution in the state.

“The committee observed that the bill will add more value to the traditional institution when passed into law,” he stressed.

After considering the report at the Committee of the Whole, the House passed the bill into law, with Tuesday, 21st September, 2021 as its commencement date.

In his remarks, Speaker of the House, Rt. Hon. Aniekan Bassey directed the Clerk, Mrs Mandu Umoren, to communicate the decision of the House to the appropriate authority.

Also at the plenary, the House received several other reports including, Report of the Public Accounts Committee on the Accounts of the Government of Akwa Ibom State of Nigeria for the year ended 31st December, 2020 as well as the report of the House Committee on Finance and Appropriation on 2021 Supplement Budget for Akwa lbom State Government for the year ending on 31st December, 2021.