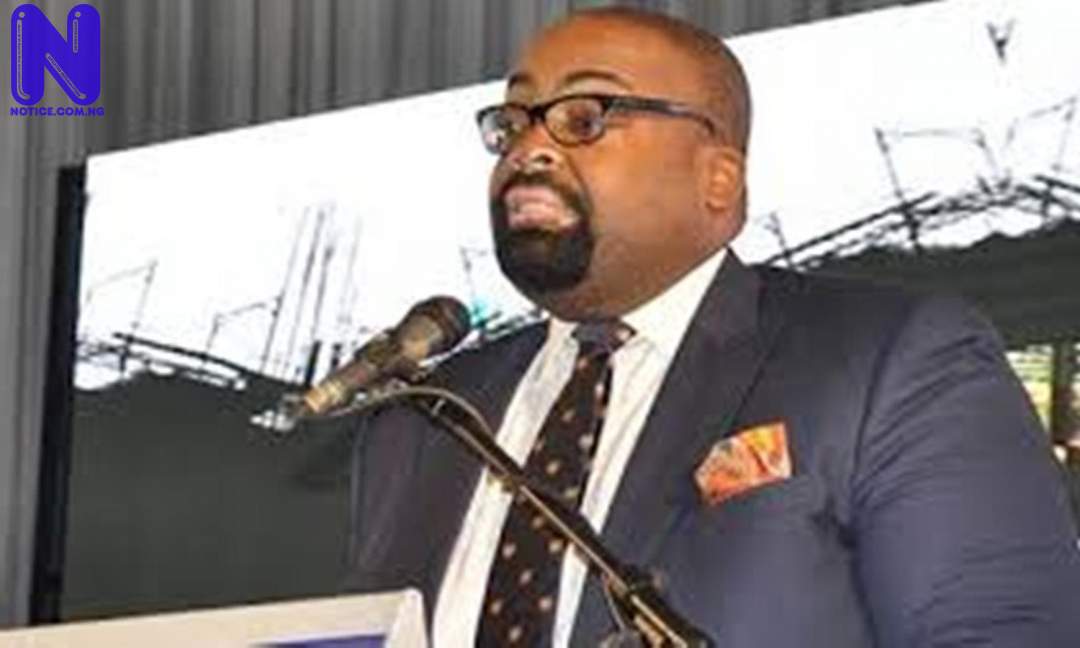 Olumide Akpata has spoken on his victory at theNigerian Bar Association (NBA) national elections.
He defeated two Senior Advocates of Nigeria (SANs) to become the first non-SAN president in many years.
The winner polled 9,891 votes out of the total 18,256 ballots cast.
Babatunde Ajibade (SAN) garnered 4,328 votes, while Dele Adesina (SAN) got 3,982 votes.
Akpata was formerly the Chairman, NBA Section on Business Law.
The tenure of outgoing Pau Usoro (SAN) led executive elapses in August.
In his reaction on Friday, the incoming president stated that history was made.
“I want to thank each and everyone of you who supported me and who was part of this process. I want to salute my entire team who worked tirelessly to make this a reality, sacrificing precious time to deliver our mandate.
“I also want to thank all lawyers for their massive support. The Nigerian Bar Association @NigBarAssoc will work for each and every one of its members and will work for the society too. Indeed, we will make the Bar work for all!”, he tweeted.
Tawo Tawo (SAN), Electoral Committee Chairman, declared Akpata winner and the 30th NBA President.
John O Aikpokpo-Martins emerged 1st Vice President, Adeyemo Kazeem Debo emerged 2nd Vice President.
Oduah Joyce is the new General Secretary; Nwadialo Esther Uchenna says Assistant Secretary; Mercy Ijato Agada says Treasurer; and Edun Olukunle says Welfare Secretary.
Anagor Raphael Nnamdi emerged Financial Secretary; Nduka Rapuluchukwu Ernest says Publicity Secretary; Naza Ferdinand Afam says Assistant Publicity Secretary.